How to Watch the Lyrid Meteor Shower

The oldest cosmic dance of the year is scheduled to begin in April, and you’ll want a front-row seat to the intergalactic spectacle. Beginning on April 16, the Lyrids meteor 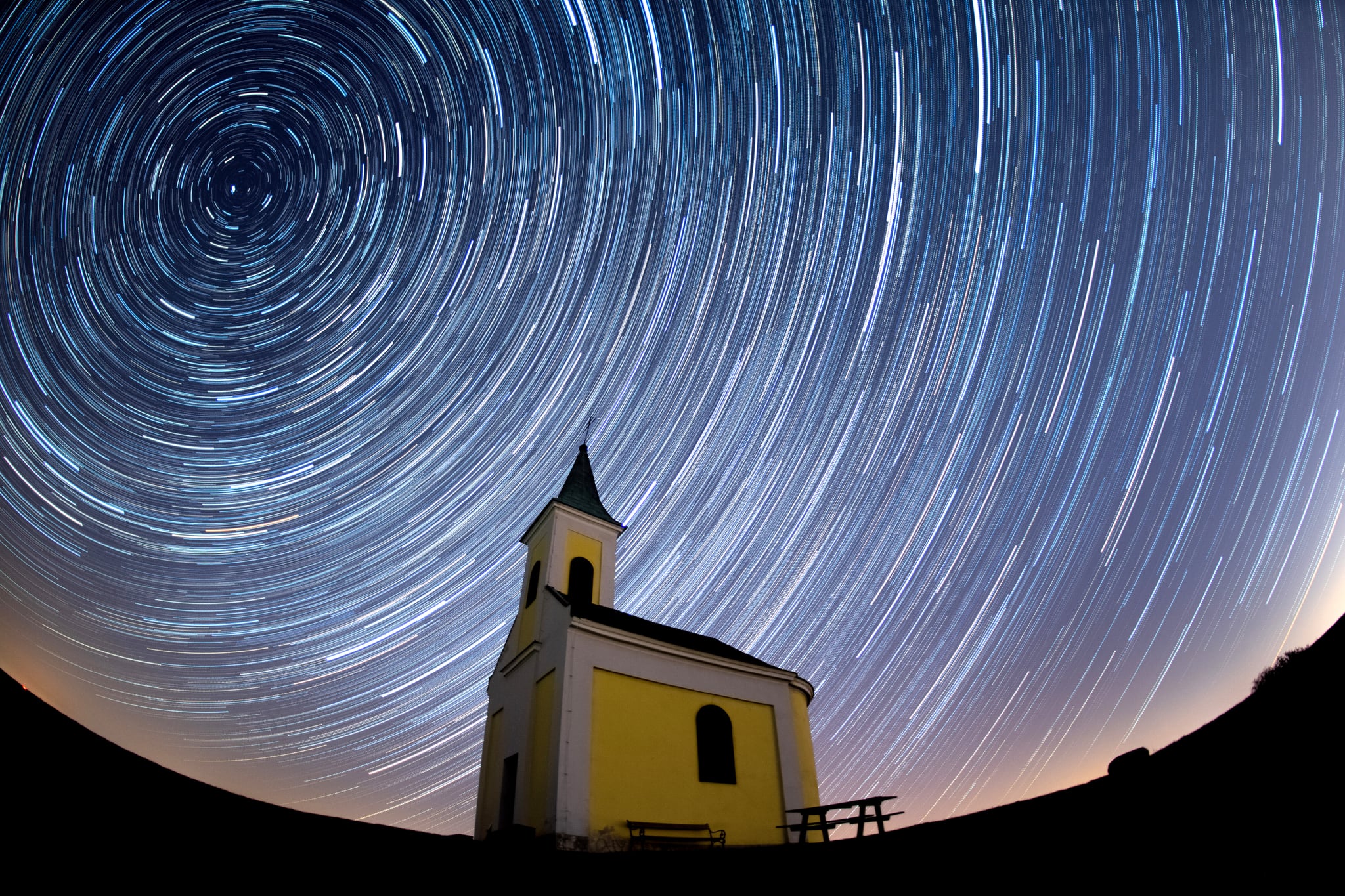 shower will hurtle across the night sky, creating a perfectly orchestrated natural phenomena you won’t want to miss.

The first recorded sighting of the meteor showers was in 687 BC, when Chinese court astronomers reported, “In the middle of the night, stars fell like rain.”

Located between the constellations Lyra (near the brilliant star Vega) and Hercules, the Lyrids are dusty trails of debris from Comet Thatcher that have been orbiting the sun for centuries. The first recorded sighting of the meteor showers was in 687 BC, when Chinese court astronomers reported, “In the middle of the night, stars fell like rain,” making them one of the oldest recorded meteor showers in modern history.

Known for their speed and brightness, Lyrid meteors often leave behind glowing dust trails that can last for minutes at a time. Typically, the Lyrids produce an average of five to 20 meteors per hour, many of which cast a magnitude, or brightness level, of +2. But brighter meteors, known as Lyrid “fireballs,” can also occur, casting shadows for a split second and leaving behind smoky debris trails.

After a month-long “meteor drought,” the Lyrids will be visible from roughly April 16 to April 25. The cosmic dance will pick up steam beginning on April 19, and peak visibility is expected to occur on April 22 in the Northern Hemisphere. To observe the peak points of the shower for yourself, you’ll have to be patient, and possibly go to bed early, as the show will be at its brightest between moonset and dawn. If you’d rather not stay up past midnight, the show will be officially visible beginning at Lyra’s rising time, or about 9 to 10 p.m. local time. Light pollution can affect the visibility of the meteor shower, so it’s best to view from a dark countryside location.

How to Create a Love-Song Playlist With Spotify Duo

Johnson & Johnson Vaccine Suspension–What This Means For You

The Asteroid That Killed the Dinosaurs Created the Amazon Rain Forest

The Race to Find Alien Moons