‘A breath of fresh air’: readers on women who changed the world in 2020

She is a young, intelligent and brilliant woman who will accomplish great things for good causes such as feminism 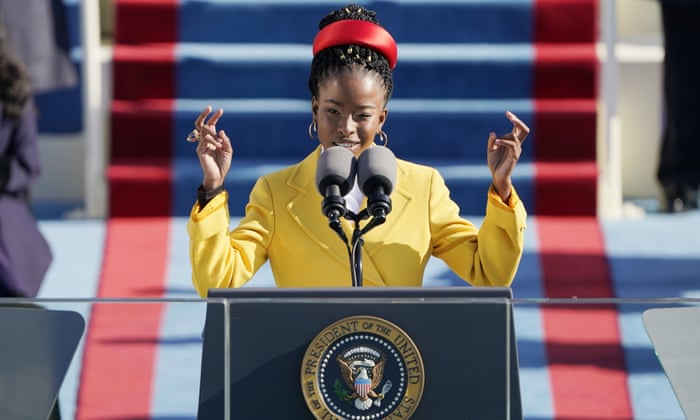 [and fighting] marginalisation, oppression, racism, etc. Our world today needs women and men of this calibre in order to live better together. In this difficult period, with the Covid-19 pandemic, it was so wonderful to get a breath of fresh air on Joe Biden’s inauguration day, and the accompanying enthusiasm to maintain good mental and physical health. Young people, especially, need hope for a future that looks so bleak.

‘She dedicated her childhood to defend this planet’ 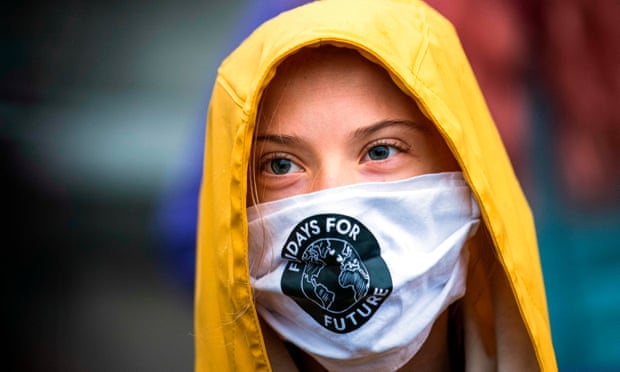 She dedicated her childhood to defend this planet. She is still very young but knows how to address the public and express her ideas and ideals. I don’t know how she came to be so dedicated – it’s outstanding! We need people who can persuade politicians to do something and cut emissions, save our flora and fauna and the land.

Australia could become a desert if we don’t do something about water and stop the multinational companies from making millions from destroying this environment. We have a beautiful country and lots of people I know want to keep it beautiful, but it is difficult. We need people like Greta – I hope she lives for ever!
Nathalie Shepherd, 79, originally from Holland but living in Adelaide, Australia

‘She is a political powerhouse’ 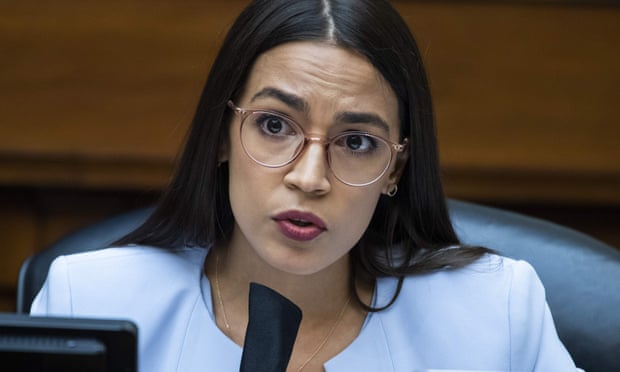 AOC is a Democratic representative from New York’s 14th congressional district. She is a political newcomer and a rising star because of her popular democratic-socialist policies and ideas. It’s ideas like the “green new deal”, tuition-free public college, affordable housing and many more that have gained traction among the working class and future generations.

Love her or hate her, you’ve got to admit AOC is a political powerhouse. She works tirelessly to amplify progressive voices that have been neglected by our government for decades. It feels really good having a member of the government actually care about the people rather than the handouts they receive from oil companies and evil corporations. Never has a member of Congress been so transparent and supportive of effective political reform.
Abdullah Chaudhry, 19, student, Texas, US

‘She’s been really brave in speaking out against Harvey Weinstein’ 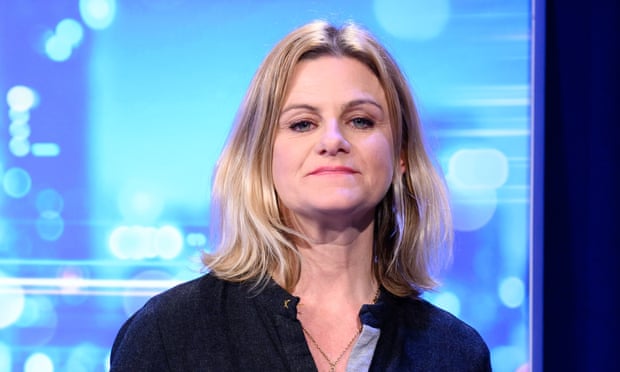 She has been really brave in speaking out about her regret around the NDA she signed [in 1998] after allegations against Harvey Weinstein, who was convicted of rape and sexual assault in 2020 and sentenced to 23 years in prison. Breaking the NDA, and the debate this sparked about how pernicious they are in enabling abusive behaviour to go unchecked, makes her a really important figure and unsung hero in the post-#MeToo landscape.

She’s really committed and brave, and clearly not in it for the fame. She has articulated really well the hold that men like Weinstein have on the women who have come into contact with them, and why this is not just about Weinstein, but addressing a toxic power imbalance.
Ruth, 45, London 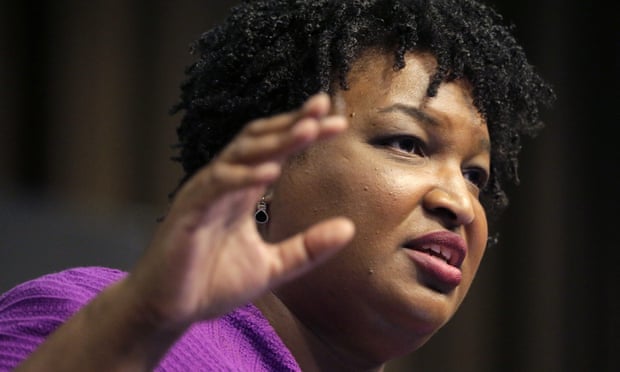 She is a US democratic politician, lawyer, author and voting-rights activist who played a significant role in getting the state of Georgia to vote for Joe Biden and Kamala Harris in the 2020 US presidential election. She was also largely instrumental in ensuring that the new Democrat government had a working majority in the Senate by getting Raphael Warnock and Jon Ossoff elected in the runoff election that took place in January 2021. She has recently been nominated for the Nobel peace prize for her work in the 2020 election.

In this time of political turmoil, I am inspired by Abrams because she has shown what is lacking in so many of our politicians in the UK and US – intelligence, honesty, bravery, transparency, decency, pragmatism, hard work and a wonderful sense of humour. She has shown that an individual can make a difference, and without cynicism. We should thank her, for we owe her a lot.
John Glasser, 74, retired computer consultant, Tring, Hertfordshire 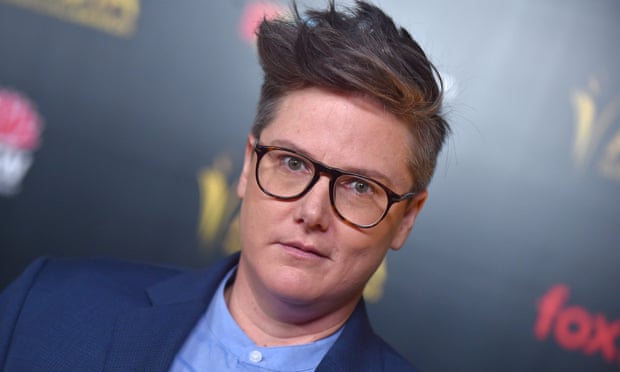 She’s an Australian standup who has done two Netflix comedy specials. Her second one, which was released in May last year, was on her autism. It’s super-funny, but at the same time touches on so many important topics and subjects that are usually quite hard to explain. I’ve watched both her shows at least 10 times so far and I will probably watch them again at some point, because they don’t get boring.

She inspires me by putting subjects such as abuse and autism in easy words and explaining feminist concepts so well. It’s highly educating and encourages me to fight my own feminist battles, to put my own struggles in words and explain them to others. I’m still much less agreeable than she is when I’m talking about feminism, so I hope I will be able to put things into words as lightly and at the same time convincingly as she does.
Anna, Berlin, Germany