After the wave: a decade of grieving for a daughter lost to the Japanese tsunami

Ten years after a tsunami killed more than 18,000 people on the north-east coast of Japan, Noriyuki Suzuki returned to the spot where his daughter was swept to her death. 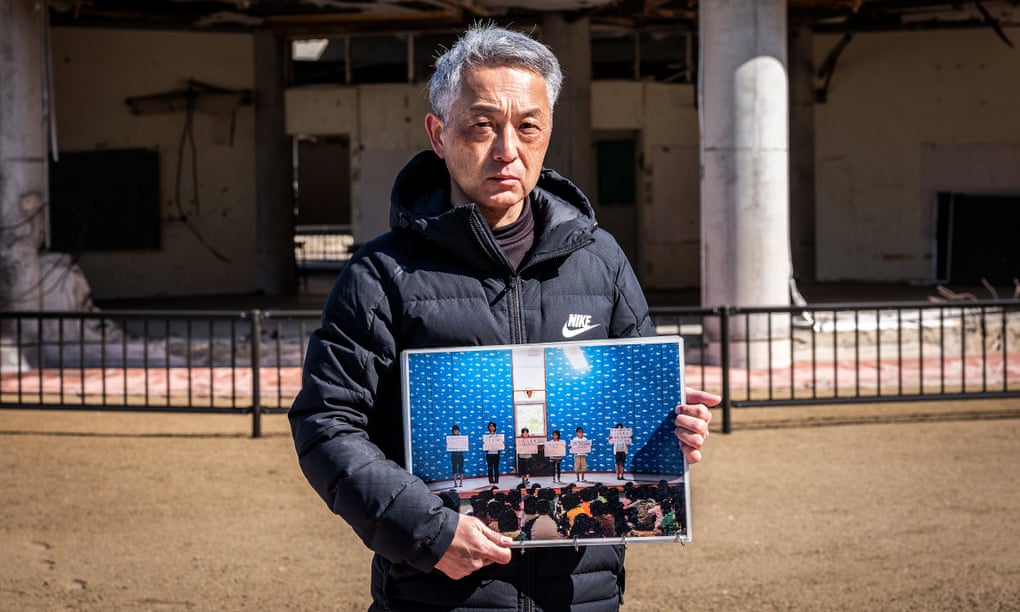 Mai was 12 when she died in one of the most harrowing stories to emerge from the March 2011 earthquake and tsunami. She was at Okawa primary school on the day of what became known as the triple disaster. Instead of leading children up a nearby hill away from danger, teachers decided it was safe to stay. 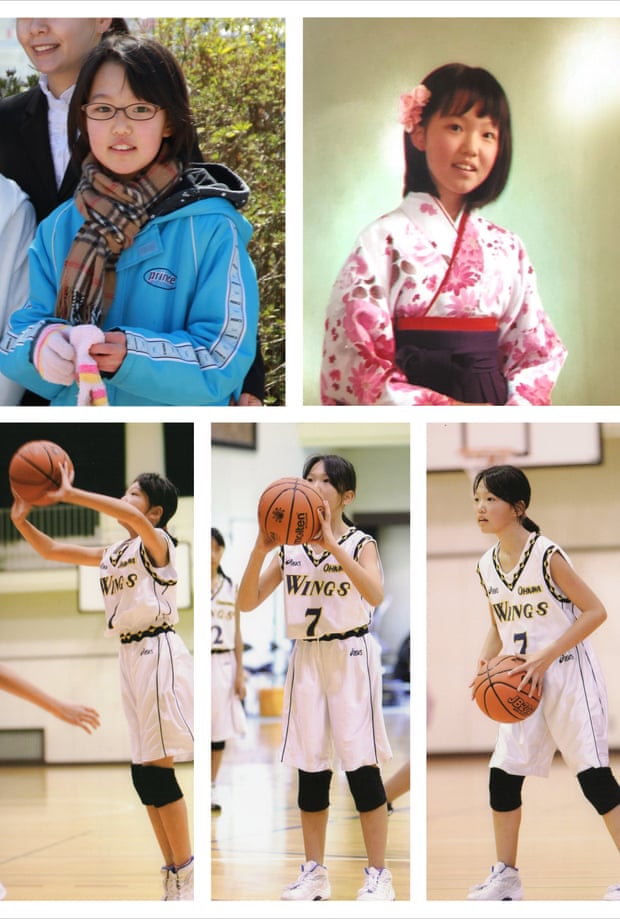 Hopes, dreams and fears: the world of teenage girls through their diaries

The US is pulling out of Afghanistan. But it will never leave those of us who served…

‘Only in New Zealand!’: Relics found in coffee jars in rubble of Christchurch…

‘I won’t give up’: four of the politicians and activists sentenced in Hong Kong |…