All we know so far- Technology News, Firstpost

Xiaomi has announced a launch event for 23 April where it will introduce the “Mi X Series”. The company CEO Manu Kumar Jain confirmed via Twitter that the upcoming models will come with Qualcomm Snapdragon 888 chipset. According to the tipster Kacper Skrzypek, the upcoming Mi 11X and Mi 11X Pro will be rebranded Redmi K40 and Redmi K40 Pro+ respectively that debuted in China earlier this year. Notably, Xiaomi India has not confirmed the names of the upcoming smartphones. In addition to this, Mi 11 Ultra will also debut at the event. 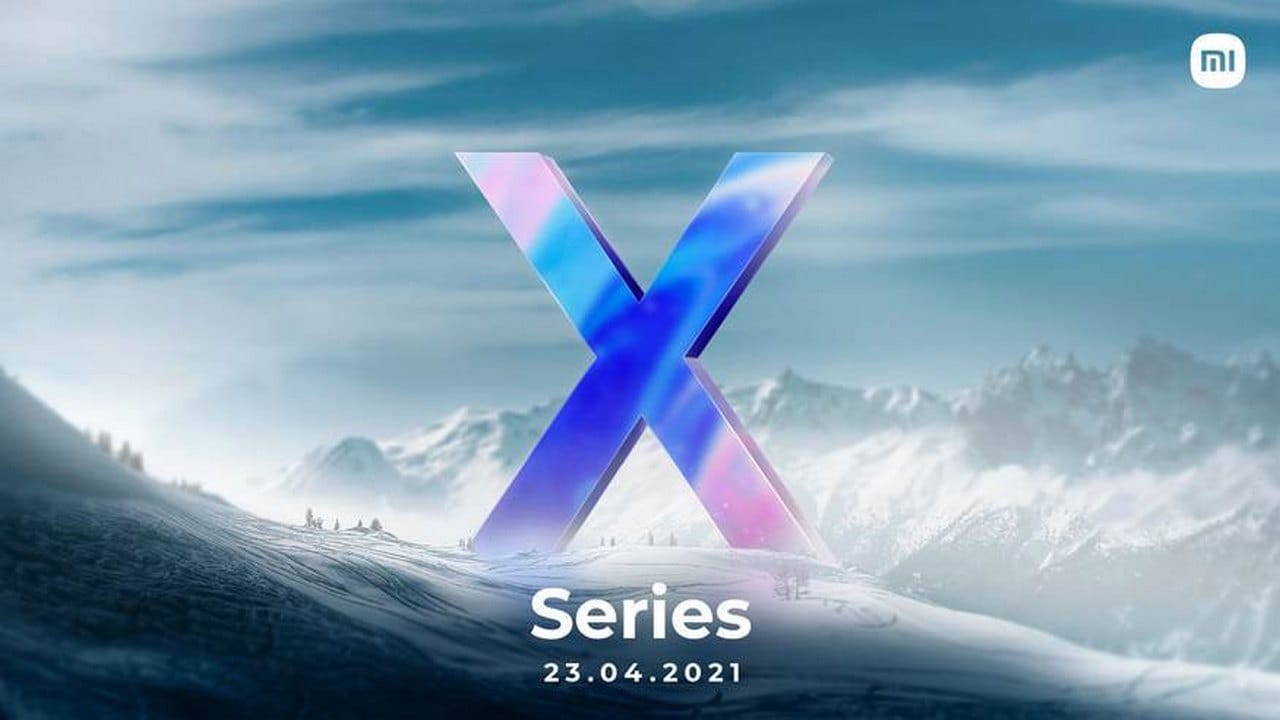 Xiaomi will host a launch event on 23 April.

According to a report by GSMArena, Mi 11X Pro will come with a 120 Hz display, 108 MP cameras and 33 W fast charging. It will be powered by Snapdragon 888 chipset. It is expected to feature a display that switches from IPS LCD to Super AMOLED.

As per the China variant, Mi 11 Ultra will feature a 6.8-inch 120 Hz QHD+ AMOLED display that features an in-display fingerprint scanner. The smartphone is expected to be powered by Snapdragon 888 chipset and offer up to 12 GB RAM and up to 512 GB of internal storage. It is likely to run on MIUI 12.5 based on Android 11.

In terms of camera, Mi 11 Ultra will feature a triple rear camera setup that houses a 50 MP primary sensor, a 48 MP ultra-wide-angle lens and a 48 MP periscope lens. The camera module will also include a 1.1-inch  AMOLED display with 294 x 126 pixel resolution. This display aims to show notifications to the user. For selfies, the smartphone is expected to come with a 20 MP front camera.

9 Tricks to Keep Your Car Functioning in Freezing Temperatures «