Koepka, but a month once undergoing surgery to repair a kneecap dislocation and ligament harm 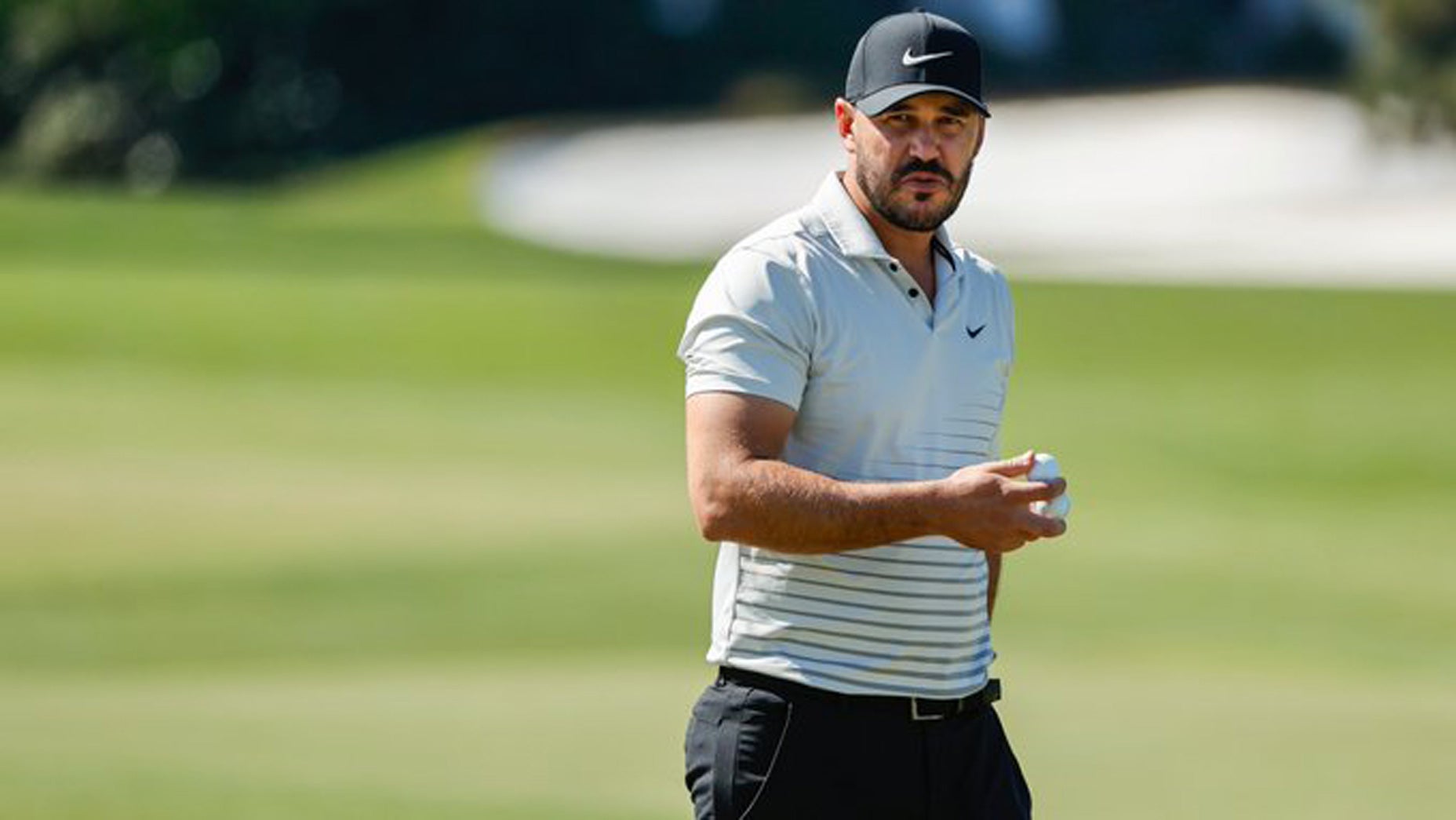 His left and right thumbs are definitely.

Koepka, less than a month after undergoing surgery to repair a kneecap dislocation and ligament damage, told both ESPN and Golfweek on Sunday at Augusta National that he plans to play in this week’s Masters. Then he took to Twitter.

Tweet one from his iPhone. Koepka quote-tweeted a Golfweek story from March 24 with a headline that read: “Brad Faxon on Brooks Koepka’s injury: Range chatter suggests Koepka could be out 6-8 months.” He then added the meme from the Michael Jordan Last Dance documentary in which Jordan said: “And I took that personally.”

Tweet two from his iPhone. Koepka quote-tweeted a tweet from the Masters account that showed pictures of himself, Justin Thomas, Rory McIlroy and Phil Mickelson at Augusta. The tweet read: “The best players in the world are starting to arrive,” and Koepka included a wide-eyes emoji.

A tweet two weeks ago also opened a few eyes.

On March 21, Koepka shared four black and white photos. One showed him on crutches. Two showed him with the right knee bandaged. The other pictured him on a treadmill. According to a Golfweek story that day, Koepka had hurt himself in early March while with family in Florida, and he underwent the kneecap and ligament surgery on March 16 in California.

A few days later, he told ESPN and Golfweek, he was hitting golf balls. Then on Sunday, he played four holes and hit range balls at Augusta.

“I don’t think anybody expected this. I didn’t know,” Koepka told ESPN. “The goal was to play Augusta and so we were going to see if we could play. … We were hopeful we were going to be here. A couple of bad days or anything like that it could set you back quite a while.”

Before the surgery, Koepka was seemingly fully recovered from surgery on his other knee, winning the Waste Management Phoenix Open in early February and tying for second at the WGC-Workday Championship at the end of the month. In late 2019, he had injured his left knee, then went winless in 2020.

“It’s frustrating,” he told ESPN. “Tough to put into words. I’ve just had to take it one day at a time and see how it goes. There’s been a lot of downs.”