“Compliments” Jewish Women Get That Are Antisemitic 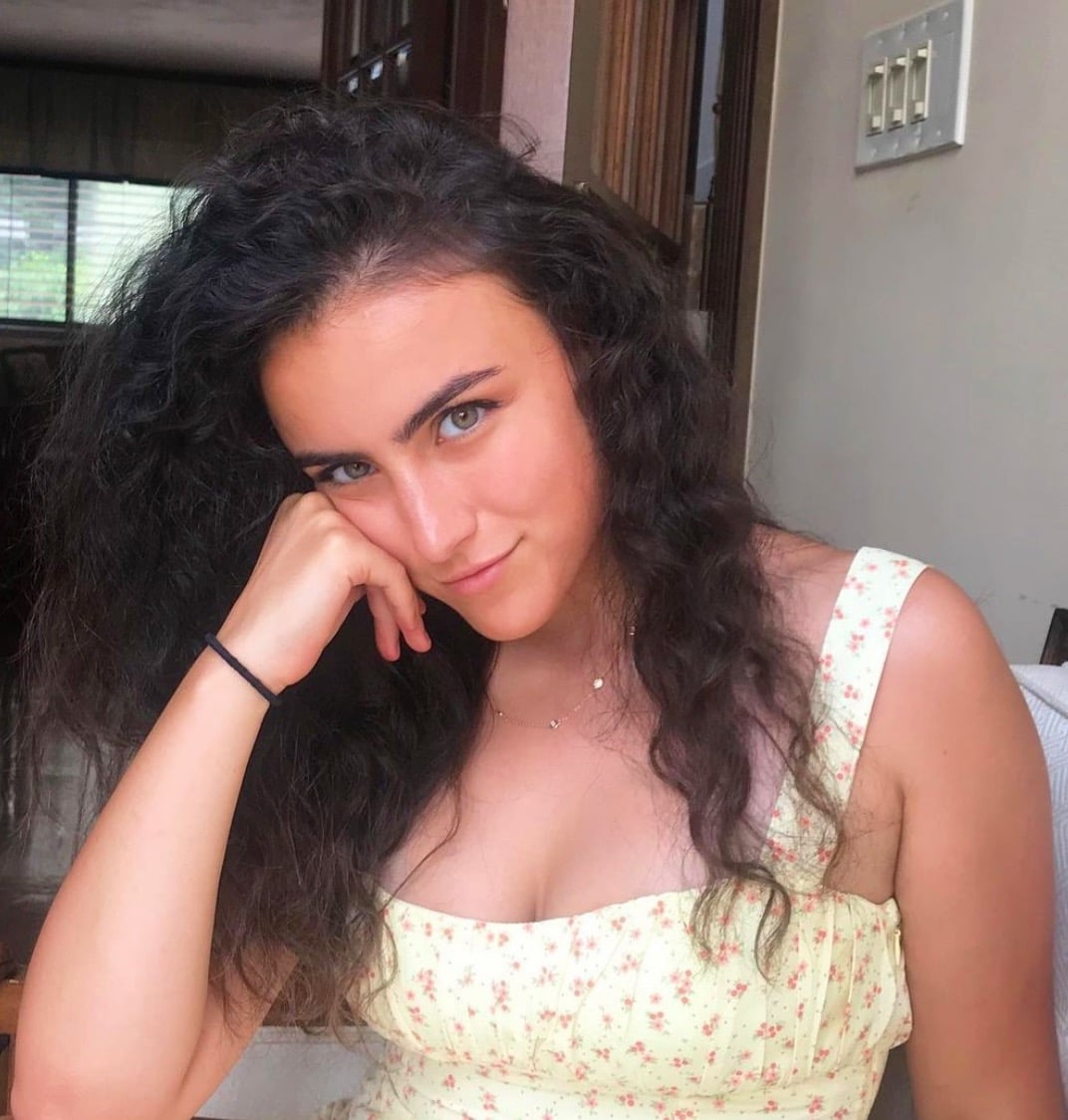 My unruly, frizzy curls have been an insecurity of mine since middle school, and I can’t even count on my fingers how many times I’ve been told that my hair makes me look Jewish. Keratin and my flat iron became my best friends as soon as my parents allowed, and I’d burn away any remnants of the mane I thought was ugly and “Jewish looking.” At the same time, I questioned if I actually belonged in the Jewish community when people commented that I didn’t fit in as a “JAP” (Jewish American Princess), and I always felt like a misfit for not enjoying summer camp and BBYO (an organization that puts together events for Jewish teens) in the way other Jewish girls I knew did. I couldn’t decide whether seeming Jewish was a good or bad thing and struggled to find myself inside and outside of the stereotypes.

But the rise of antisemitism in the United States has pushed me to reflect on how microaggressions surrounding my Jewishness have permeated throughout my life, changing my self-image and idea of what a Jewish woman is. I’ve received comments that make me feel “too stereotypically Jewish” as well as “not Jewish enough,” and both challenge my identity, my looks, and my attitude . . . even when they come from people who mean well.

I’d like to address that my experiences aren’t universal. Though I’m sure many white Ashkenazi Jews like me will relate, the Jewish population is incredibly diverse, and it would be insensitive to group all of us together. That’s part of the reason I wanted to speak up about this — because we are all unique, and people need to stop assuming we are all one thing! Specifically, I’m sure Jews of color get a whole different set of microaggressions that I cannot speak on.

Saying this as a compliment equates Jewishness with ugliness. Even when said just as an observation, it reinforces the stereotype that Jewish people look like one particular thing — likely based on an offensive stereotype that has been long enforced through the media. In addition, many Jews who receive this may feel “othered,” as if they are supposed to “look Jewish” and their belonging as a Jewish person is being questioned.

According to History News Network, the stereotype that Jews have big, hooked noses is one of the oldest anti-Jew myths but remains harmful after all these years. It was included through Nazi propaganda, and today, women are shamed and pressured to alter their appearances because of it. Even when you are telling someone they don’t embody the stereotype, it implies that it’s what you expect.

If you’re unfamiliar, the “JAP,” or Jewish American Princess, is a stereotype that categorizes Jewish women as privileged and entitled. The JAP is a complex stereotype that is both desirable and frowned upon. It’s used within the Jewish community to poke fun at each other’s attitudes and wardrobes, but using it when you’re not Jewish comes off as awkward and makes it clear that the giver had preconceived notions of who you’d be. This compliment is basically “you’re not like the other girls” for Jewish women — it tells you you’re special because you’re different, not like those other girls who are stereotypical. A compliment that brings down other women isn’t a compliment at all — and adding another marginalized group just makes it that much more problematic.

4. “You look less Jewish with your hair straight.”

This compliment indicates that there is something wrong with “Jewish hair” — particularly the unruly, frizzy manes that many Ashkenazi women have. The curly hair of ethnic women has long been wrongfully criticized as unprofessional and messy, and straightening hair for a sleek, straight appearance is still enforced in far too many places. Indicating that an ethnicity should be hidden through changing one’s hair is super problematic and implies that being “ethnic looking” is a flaw. I love getting compliments about my hair — curly or straight — just make sure not to include my religion in it!

This was a running joke said to a friend of mine who was the only Jewish person in her friend group, and she laughed along, enjoying that she had a “role” within her circle. Although a joke, it’s blatant tokenism. I’d question if these people were only friends with me to seem more inclusive.

The whole point of a compliment is to make people feel good, not isolated or offended, so the next time you compliment someone, make sure to remove stereotypes about their religion from the equation.

Isabella Gomez on Learning to Love Her Hair and Insecurities

Covid-19 US: Maskless spring breakers expected to cause cases to surge