Do you have to duet? Huskies start howling to a favourite song

Do you have to duet? Huskies start howling to a favourite song as their unimpressed Retriever pal looks on

By Milly Vincent For Mailonline

A Canadian dog owner has shared a hilarious clip of his tone-deaf Huskies howling along to Billy Joel’s Piano Man, whilst their Golden Retriever friend looks less than impressed.

The dogs, who are brothers, have been howling at music since they were puppies, but Golden Retriever Zoey’s hangdog expression suggests not everyone’s a fan.

Mr Boudens, a carpenter, said: ‘Once one gets going the other gets going and they don’t stop.’

He said the Huskies favoured songs with certain instruments, adding: ‘The harmonica gets them going for sure.

‘They have certain songs that they’ve always howled to since they were puppies, every time they heard it, like Piano Man and a couple of songs from The Lumineers.’ 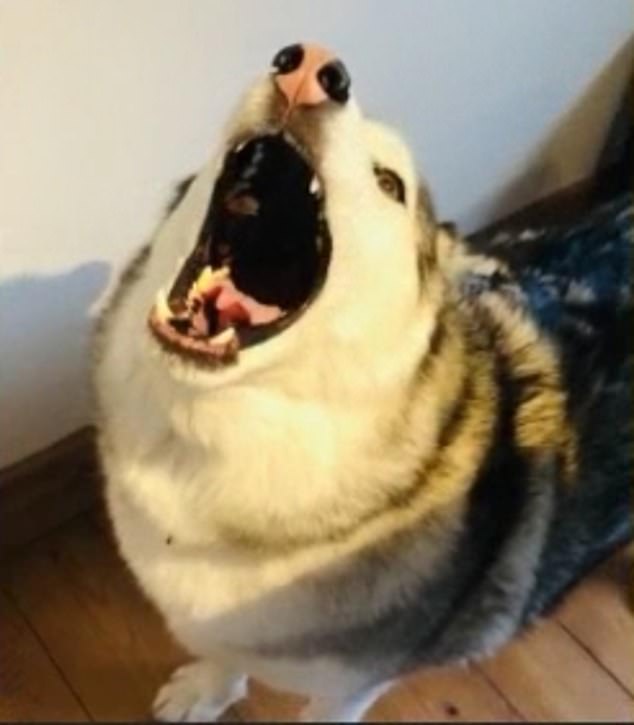 Owner Chris Boudens, 30, from Fernie, British Columbia, pulled out his camera to capture the video of his two Huskies singing along to Billy Joel’s Piano Man 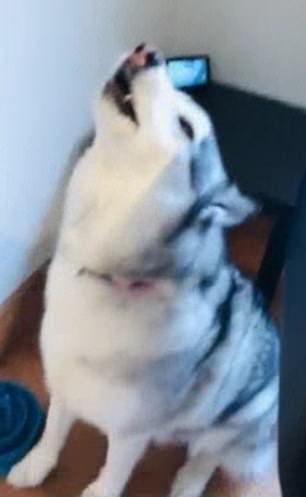 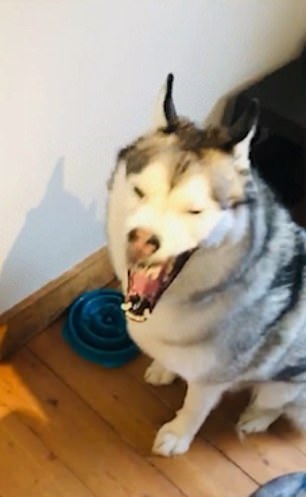 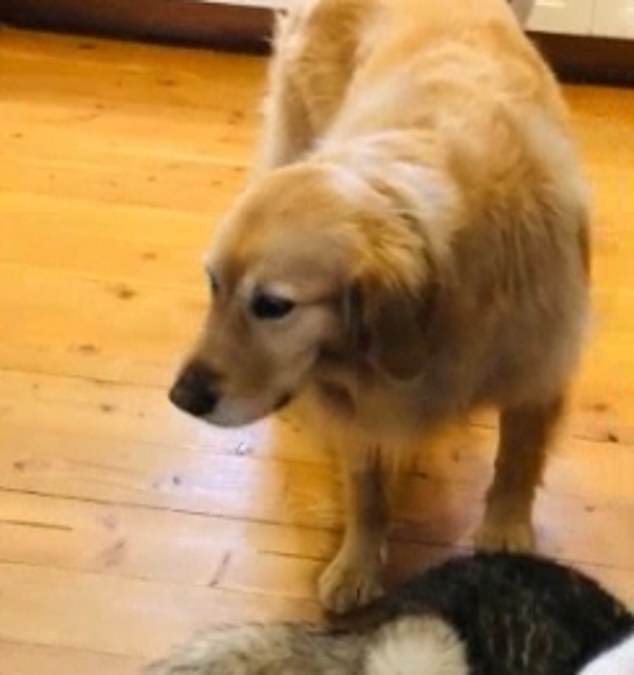 The musical dog duet were introduced to their quieter friend, Zoey, five, when her owner began dating Mr Boudens.

Mr Boudens said: ‘She doesn’t seem like she minds, but she does give you that look like she would rather it not be going on.

‘She’ll look at you or she’ll smile. She usually anticipates a treat after she sits through that, so she gets a reward for it.’ 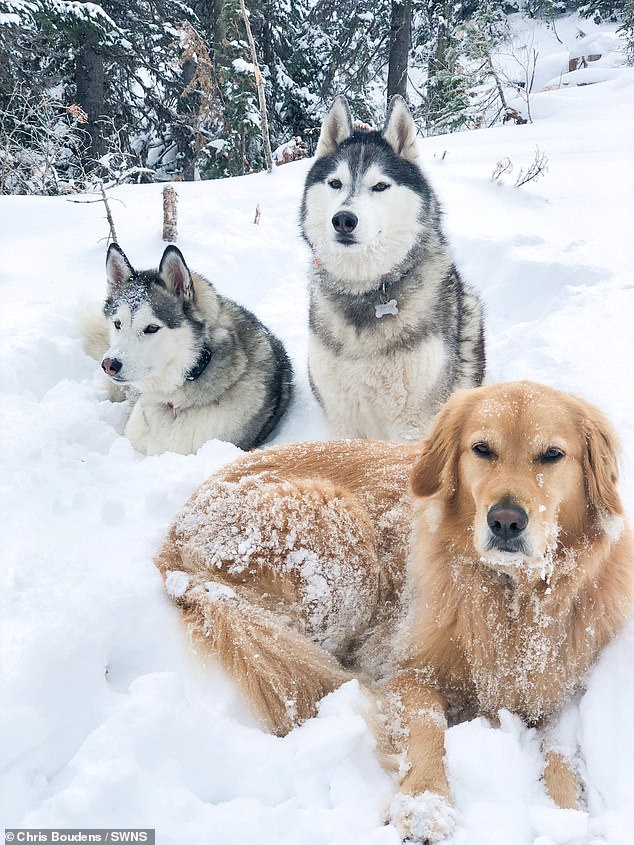 The musical Husky duet (back) were introduced to their quieter friend, Zoey, five, (front) when her owner began dating Mr Boudens 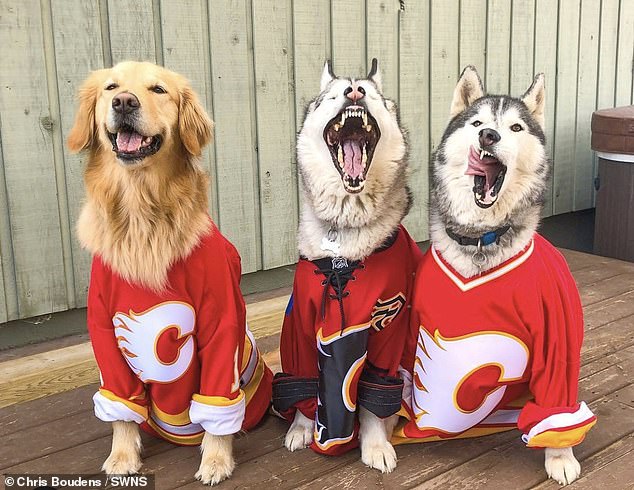 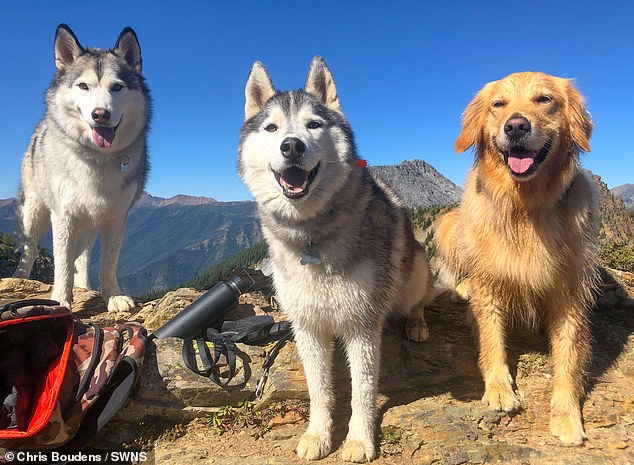 Mr Boudens said Zoey is the boss of the bunch, pictured here on a hike, and they are best pals

Even with all of the howling, Mr Boudens said that Zoey is the boss of the bunch and that they are all best buddies.

He added: ‘They seem like they’re a handful in the video, but they’re pretty quiet at home.

‘They get out a lot and we go fishing, snowboarding and hiking with them.’

Vaccine diplomacy: west falling behind in race for influence