Fear, mistrust – and hope: Britain’s long walk away from the EU(Opens in a new browser tab)

Two fraudsters tried to go on a shopping spree after getting hold of a Tory minister’s bank details, a court has heard.

A fraudulent copy was made of health minister Nadine Dorries’ card and an attempted transaction carried out in October 2019, Westminster Magistrates’ Court heard.

While the transaction was unsuccessful, a phone number and email address were given, which led defendant Cory Chin to be tracked down.

The 24-year-old of Palmerston Road, Walthamstow, east London, had pleaded guilty last month to attempting to use the MP’s Lloyds credit card details on October 16 2019 to buy a Canada Goose coat worth £958. 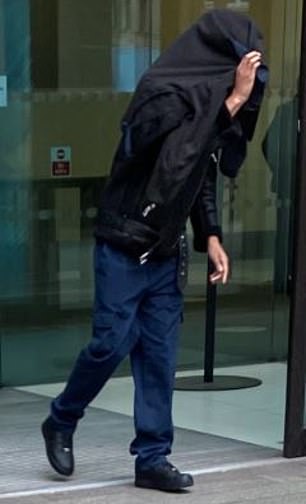 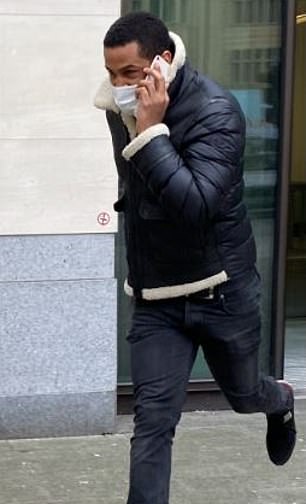 He was handed a 12-month community order when he was sentenced on Wednesday, requiring him to carry out 120 hours of unpaid work.

The court heard Chin had not been involved in obtaining the card details, but ‘takes full responsibility for his behaviour’ in trying to use them and expressed ‘sincere remorse’.

He was described as a ‘well-educated and hardworking young man’ and the hearing was told he was a trainee engineer with a large telecoms firm.

Chin had ‘no idea’ who Ms Dorries was and did not specifically target her as an MP, the court was told. 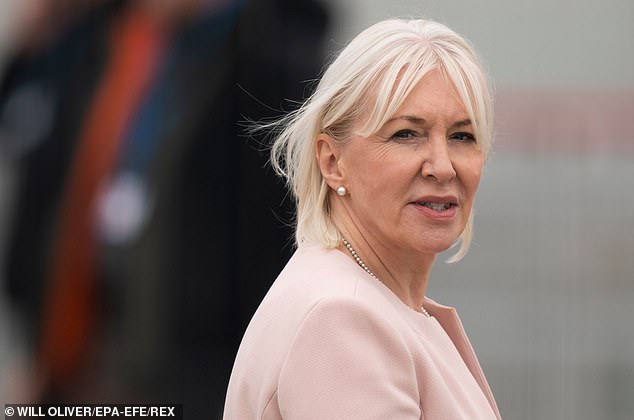 Chin’s defence said that he had ‘no idea’ who Ms Dorries (pictured) was and did not specifically target her as an MP, the court was told

Sentencing him, District Judge Vanessa Baraitser said: ‘This was a deliberate attempt to use the details of a bank card which you knew belonged to someone else to obtain a luxury item for yourself.’

She said it was acknowledged that ‘no actual financial loss was suffered by the complainant’ and that Chin had shown ‘genuine remorse’ and accepted the ‘distress and inconvenience’ his actions had caused.

A second man, Korri McLean, is due to be sentenced at Wood Green Crown Court on a date not yet set.

The 30-year-old, of Rayfield in Epping, was also convicted last month of one count of fraud by false representation in using the MP’s card details to buy goods to the value of £1,080.