By Claire Toureille For Mailonline

Some social media users have become experts in editing to make themselves look their best in photos – but there are always a few who take it that step too far.

From the US to Canada, Europe and China, people have shared shocking editing fails in a Bored Panda gallery – showing why you should leave your snaps alone.

In one image, a social media user has edited his teeth to be whiter, but did such a bad job, he was ridiculed online.

In another picture, a man edited his legs to be so thin, they looked like they belonged to a stick figure drawing. 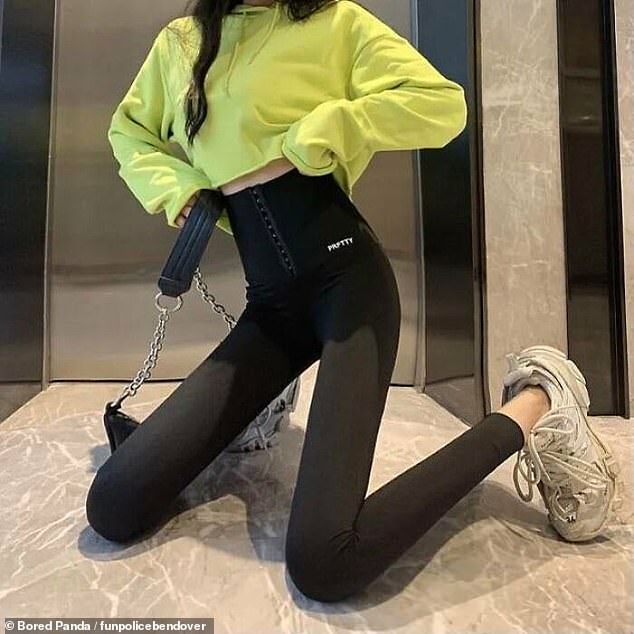 People from all over the world have shared bad picture editing jobs in a gallery for Bored Panda. Pictured: An Instagram model who overedited their legs to look thin and long 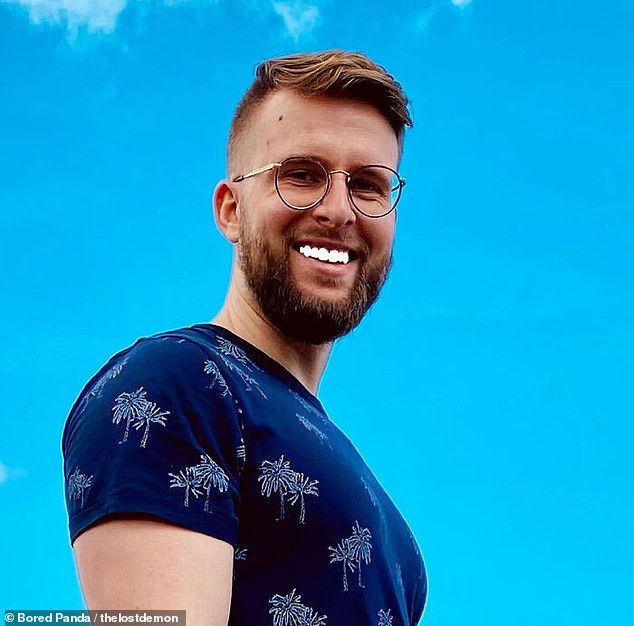 Tell us the tooth! This man from the US dreamed of pearly whites, but his ghastly editing skills gave his plan away to many people who then poked fun at him 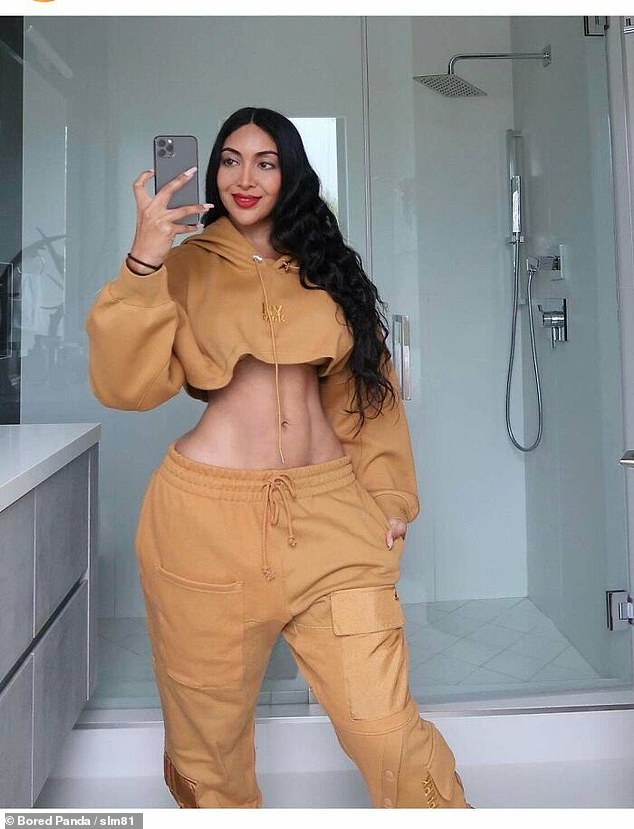 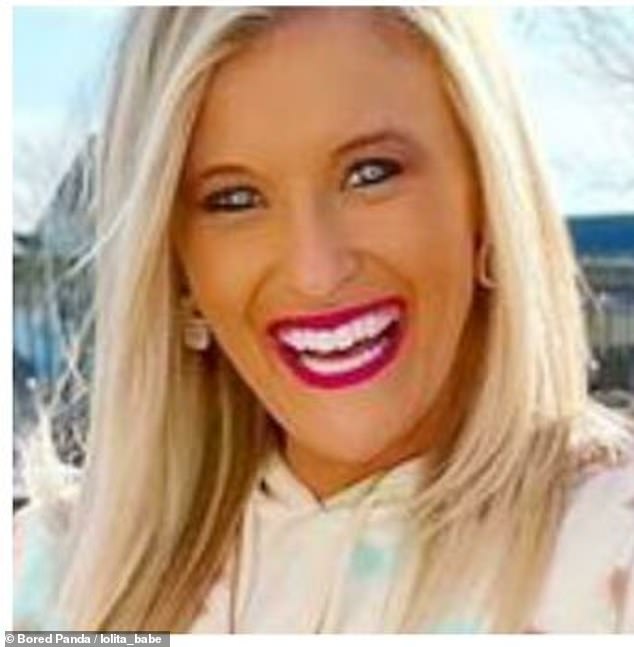 This influencer from Kentucky edited her face so much, some people said they were ‘scared’ by her haunting stare 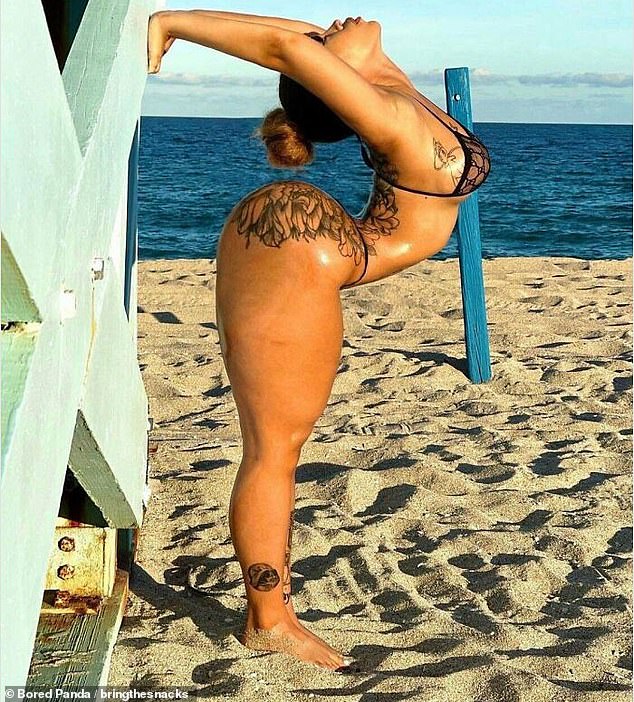 This social media user from Florida promised she had not edited her body in this picture, but people were not convinced 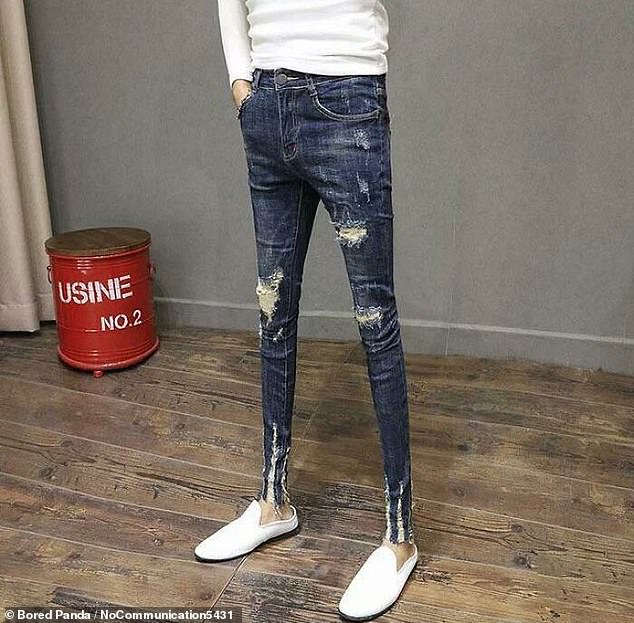 One person from the Netherlands showed how a man edited their legs so much, they looked like they belonged to a stick figure 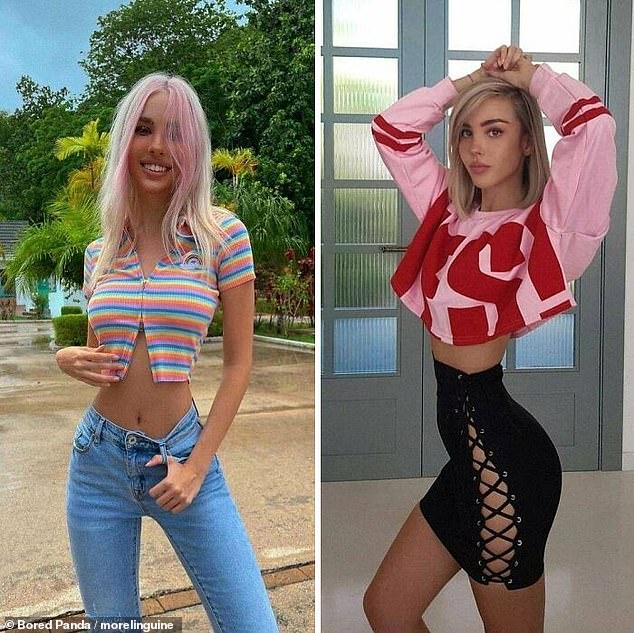 Is that your Barbie? One person from the US shared this picture of an Instagram influencer who had edited her waist to look smaller than it actually was 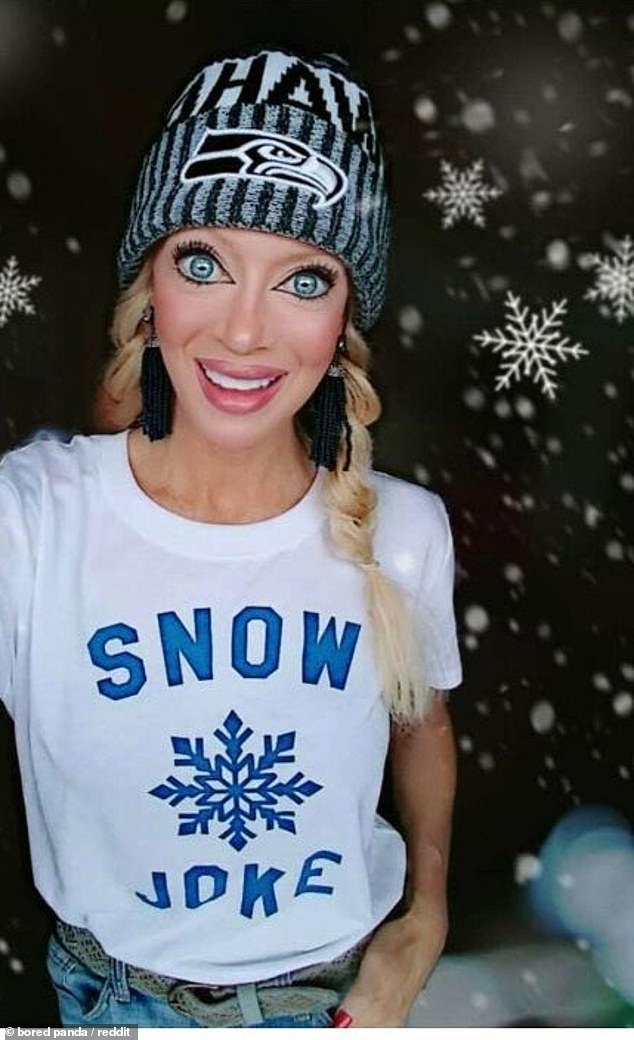 Eye don’t believe it! This woman from Seattle tried to edit her eyes to make them slightly bigger but ended with extraterrestrial-looking results 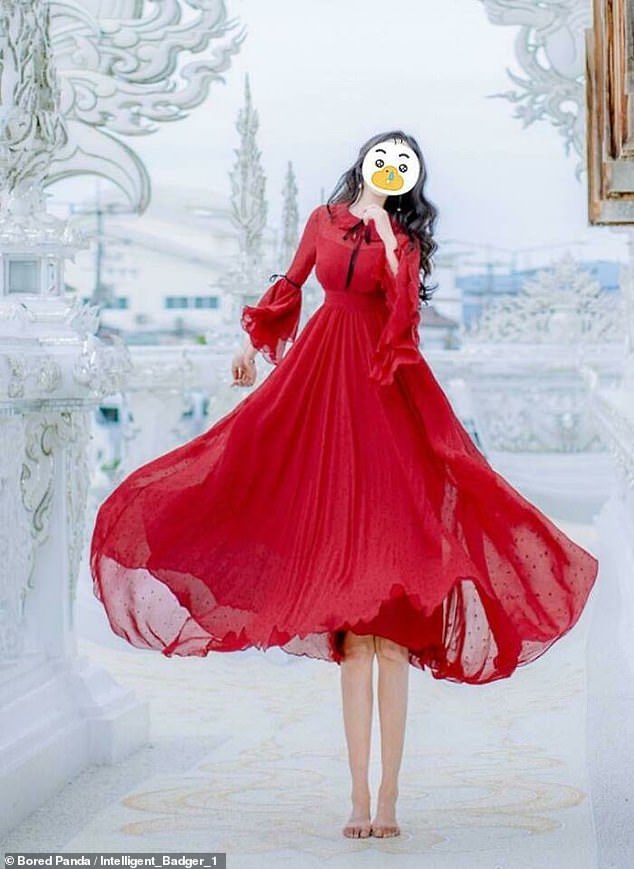 Tall story: One unknown person shared this badly edited advert they had seen in China where this woman’s legs were massively elongated 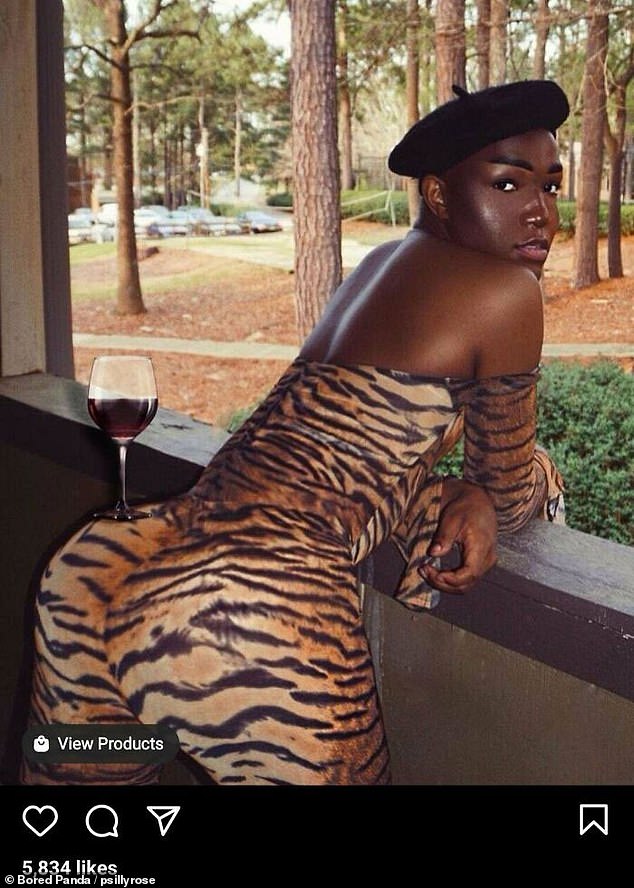 Kim K eat your heart out: This person’s derrière was edited to make it look like it could hold a glass of wine in a photograph shared and mocked online by a person from Texas 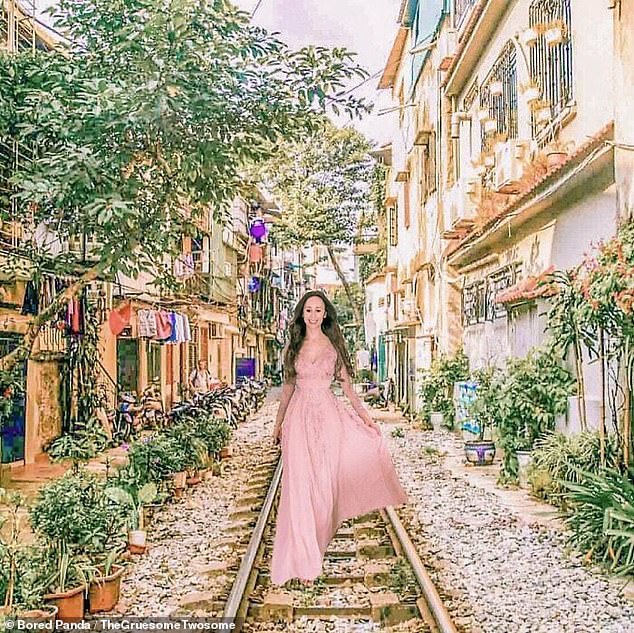 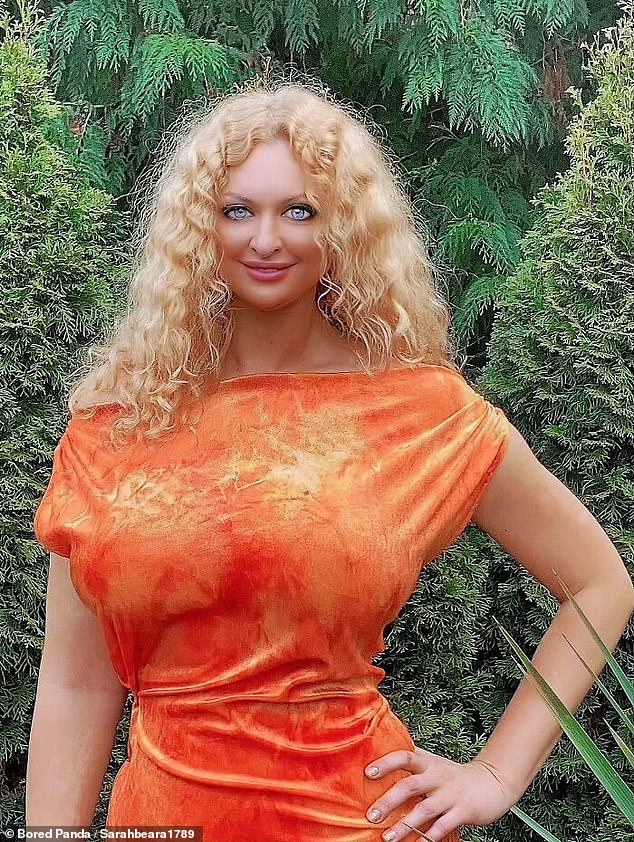 One person believed to be from the US shared this picture of a woman who seemed to have Photoshopped her bust, which made her head look smaller. She also appeared to have edited her eyes 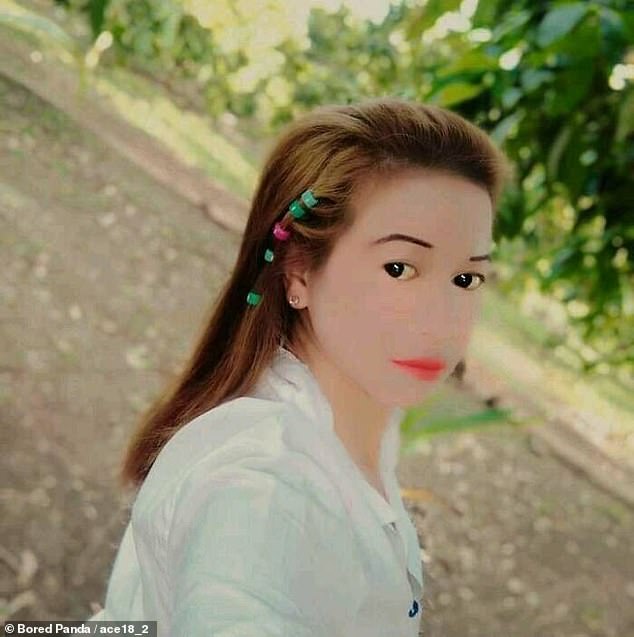 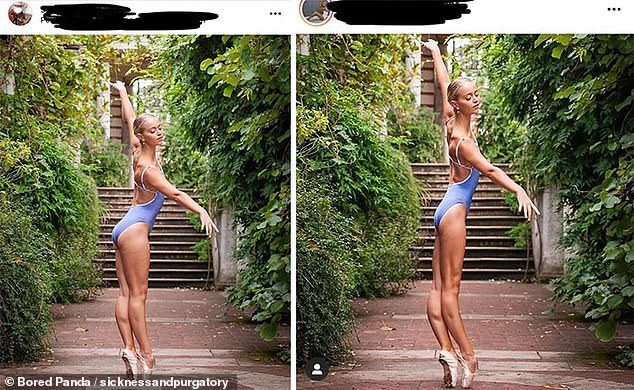 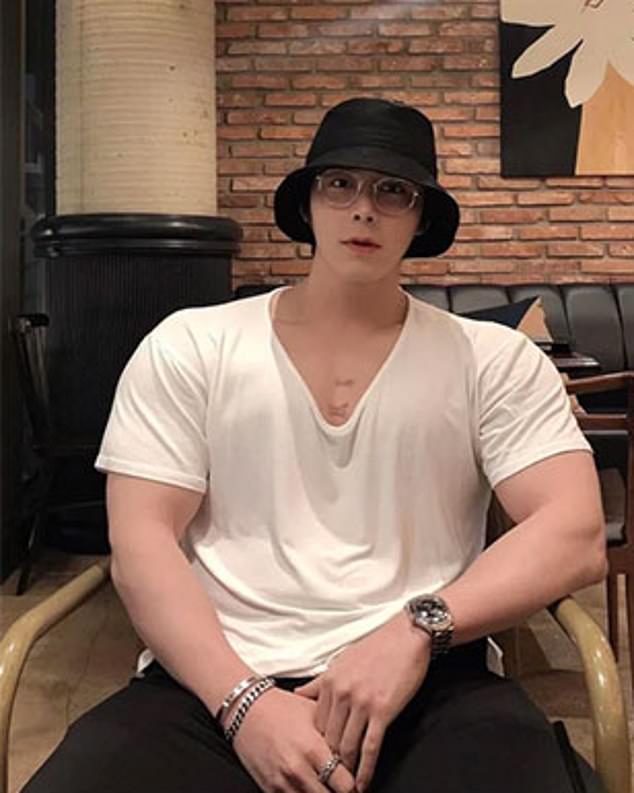 One person from Missouri shared this picture, showing how the man’s edited body made his hands look as big as his head