How to Use Positive Parenting With a Child With ADHD 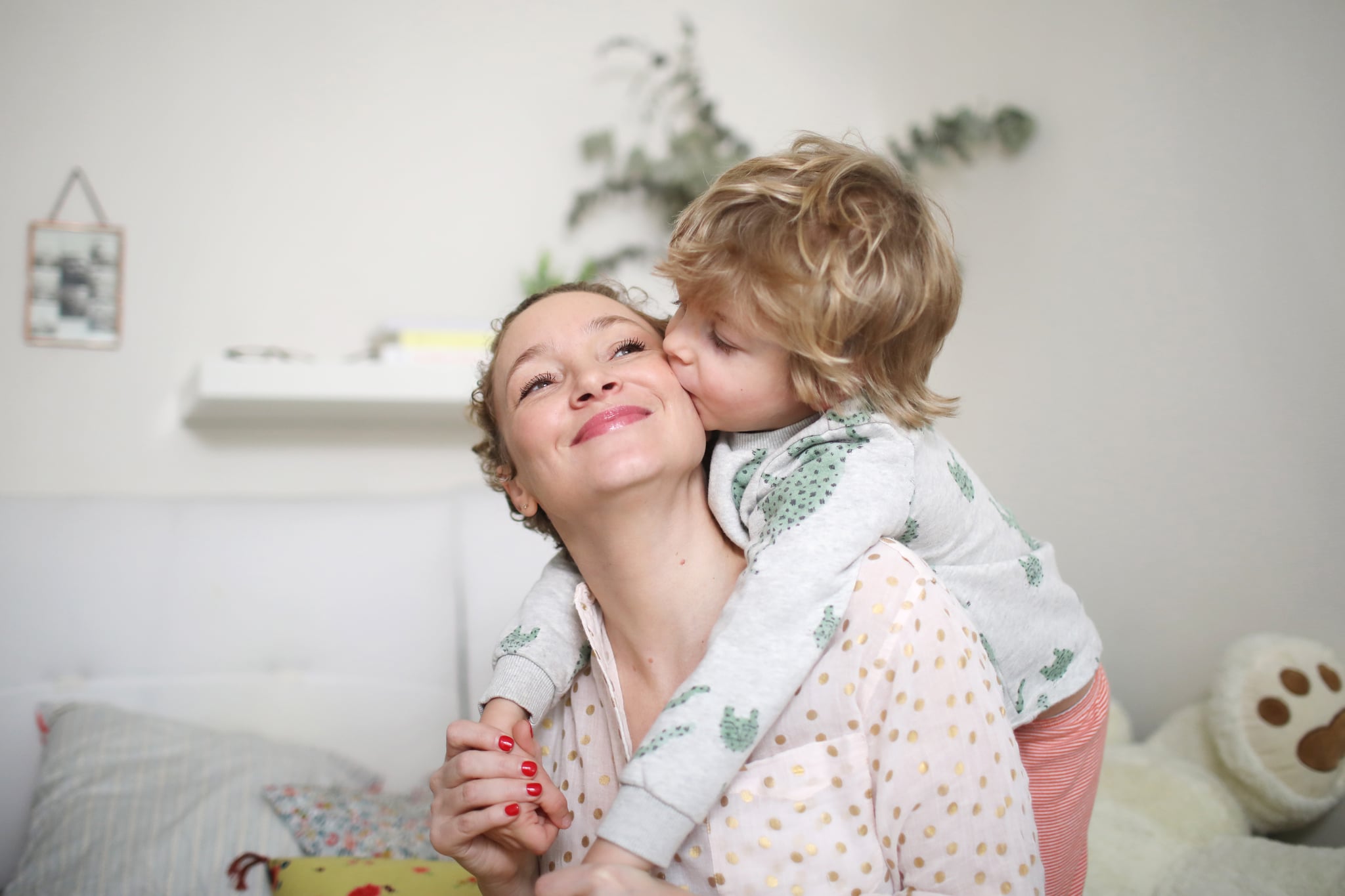 There’s a popular scene in the movie, Babadook, where the mom looks back at her son and screams, “Why can’t you just be normal?” This line is often used in memes and quoted around dinner parties. I’m sure there are many reasons why people like it, but I think the main reason is that it’s relatable.

First of all, I hate the word normal. It somehow indicates that everyone should fit inside of a box. We should all have a Facebook page, buy a house in the suburbs, eat clean, and workout. We should go to college, like pop music, and have lots of kids. Our society is obsessed with “normal.”

I’m an ADHD mom, and even though I’ve never actually spoken that phrase to my son, it’s definitely entered my mind. Not because I desire a “normal child,” but because I desire an easy, “normal,” day. In our home, we don’t have easy days. My son’s meltdowns are on rotation and sometimes, that can be overwhelming.

Every night, he pours half of his food on the floor. This behavior was expected at age 2, but now he’s 6. It’s not that he doesn’t know how to properly use the fork, he struggles with paying attention each time he takes a bite. I’ve lost count at the number of times he runs into the wall, stubs his toe, or smashes his finger inside something. His body moves faster than his brain, and his attention span is very short. While going to the bathroom to wash his hands, he gets lost and starts petting the dog or playing with a toy. We have to ask him to do what we’ve already requested again, and again, and again. Then after asking him five times, he gets into trouble. This is our every day and it’s never-ending.

A few months back, I spoke with a specialist about ADHD. One of the things we discussed was different ways I could support my son. He said something that blew my mind: “Compliment him twice as much as you discipline him.” It never occurred to me that I might not be doing this enough. In our home, there is no shortage of hugs, kisses, and I love yous. I thought our approach was enough; I thought we were supporting him enough. But I realized that maybe we weren’t. Instead of time-outs and restrictions having a positive impact, they were taking their toll. Maybe instead of being punished, my son needed to be encouraged. So we decided to give positive parenting a chance. We changed our behavior in hopes that it might change his.

My husband and I started small by praising him for the tiny, trivial things, like eating all of his veggies, getting dressed by himself, and buckling himself into his booster seat. We complimented him when he said please and thank you. We told him “good job” for walking to the car modestly and for putting down his Switch and coloring a picture.

After a day or two, something happened — he started trying a little bit harder. He still spilled his food, splashed in the tub, and threw some fits, but not as often. He still had meltdowns, but not nearly as many. He went from eight a day to one or two. As a family, we started laughing more and arguing less. It blew my mind that, all this time, he just wanted our approval. It meant more to him than candy . . . and candy means a lot.

ADHD can be a hard disorder to live with as a parent or a child. My son has an energy level that would rival a hummingbird. He never stops thinking, moving, or talking. Before he can finish one sentence, he’s already trying to say another.

He’s strong-willed and impatient. He wants his way and he wants it now. But he’s also kind and generous. He would gladly give me his last Skittle or apologize with tears dripping from his face if he thought he’d hurt my feelings. He cares deeply about others, and he doesn’t want to upset anyone, especially mom or dad.

These days, my son loves being told how awesome he is, even if he’s emotional or angry. Praising him for the little things has changed our family dynamic. It hasn’t made ADHD disappear; it’s still very present, but praising him has helped us connect on a whole new level. I don’t think we will ever be “normal” and now, we are proud of that.

DR MICHAEL MOSLEY: Stand on one leg to brush your teeth!