Is Jordan Spieth back?! Career-best round moves him to the top again 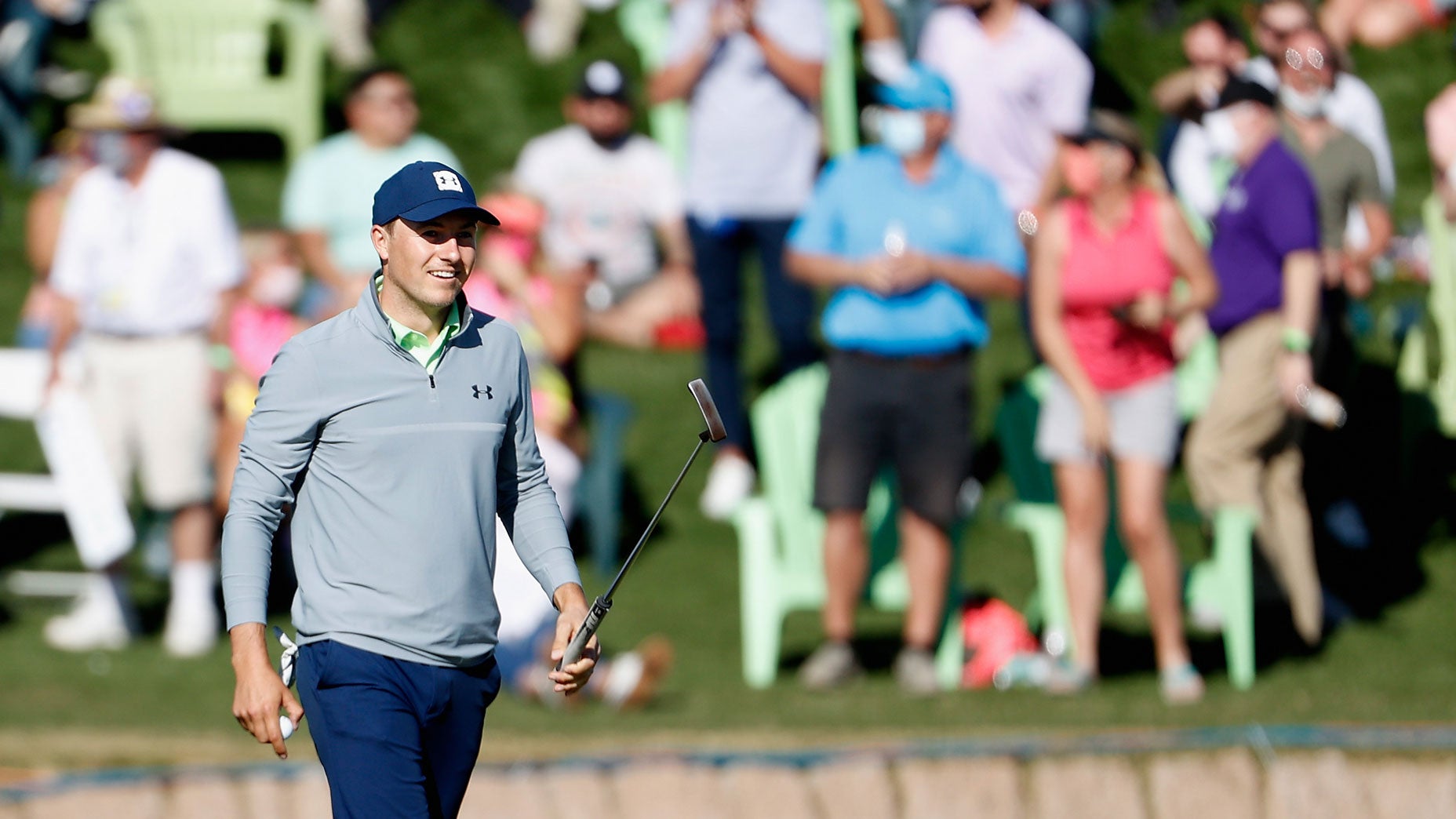 Jordan Spieth celebrates his birdie on Saturday on the 17th hole at TPC Scottsdale.

Jordan Spieth, while waiting to putt on the 17th hole at TPC Scottsdale, heard a crash and turned around. Five-thousand fans were allowed into the Waste Management Phoenix Open, and one of them broke his green chair about 30 yards away and fell backward. Spieth applauded. “He’s definitely feeling loose,” analyst and former Tour caddie John Wood said on the NBC broadcast.

Spieth rolled in the 29-footer putt.

“It’s all too much to absorb,” announcer Dan Hicks said.

“Jordan Spieth is back,” Azinger said.