Jordan Spieth holes out from 160 at Pebble Beach, leads 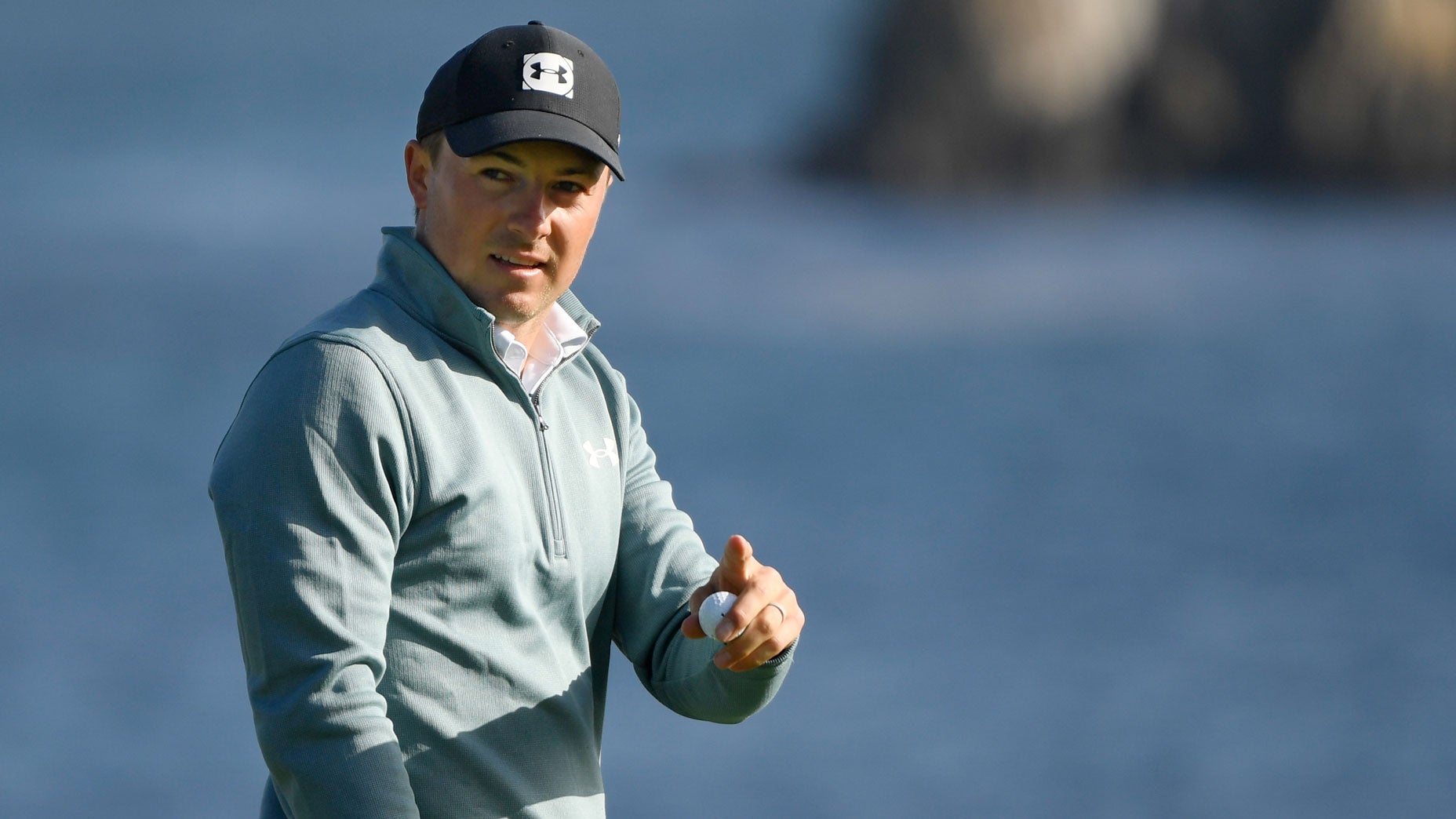 Jordan Spieth during Saturday’s third round of the AT&T Pebble Beach Pro-Am.

Jordan Spieth held his putter, first in his right hand on Saturday as he crossed a bridge toward the green on the 403-yard, par-4 16th hole at Pebble Beach, then in his left hand as he got closer. He leaned on his putter to pick his ball out of the cup.

Spieth just never putted with his putter on the hole.

“He just took his putter to keep him company,” analyst Nick Faldo said on CBS’ broadcast of the third round of the AT&T Pebble Beach Pro-Am.

Force of habit. On Spieth’s second shot, after a drive down the left side of the fairway, from 160 yards out, Spieth holed out. He hit a draw into the hole, his ball bounced once, and it rolled in for an eagle two.

What’s 00 Flour? Here’s Everything You Need to Know