as they take their dogs out

By Christine Rendon and Sameer Suri For Dailymail.com

The leading ladies of Riverdale enjoyed a dog walk together in Vancouver on Saturday.

Lili Reinhart and Madelaine Petsch were spotted walking their four-legged friends in Canada.

Lili, 24, worked a button-down red shirt and jeans as she guided her pooch about, while Madelaine, 26, kept cool in a black tank top and grey trousers. 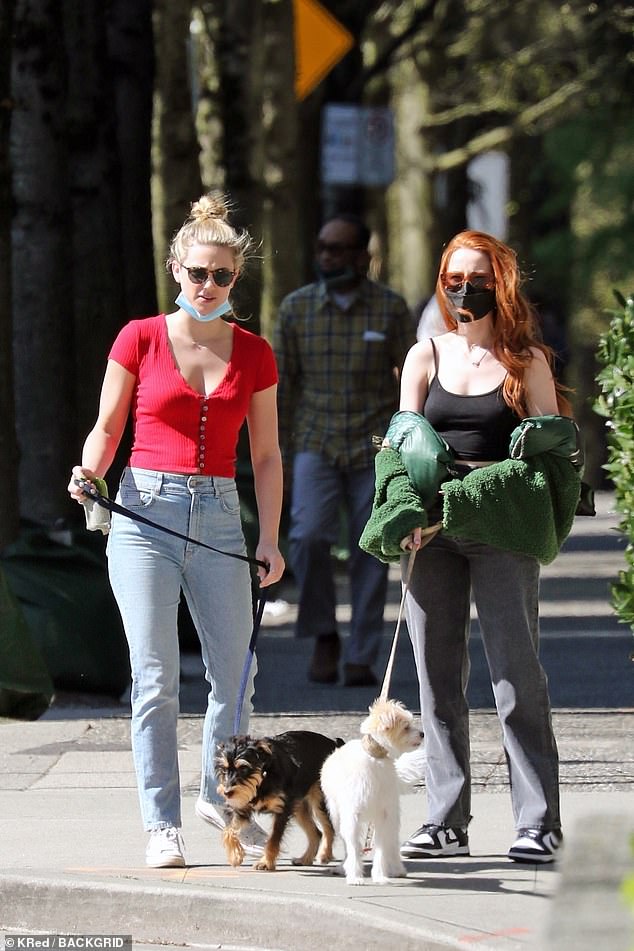 The blonde actress strolled confidently beneath the spring sunshine as she followed her dutiful pooch Milo with her face mask sitting beneath her chin.

She wore her blonde hair up into a bun and protected her vision behind a stylish pair of shades.

Madelaine looked every inch the cool city girl with her fiery red tresses styled in a dramatic part of her head and a green jacket falling off her shoulders.

She helped slow the spread of coronavirus with a black face mask. 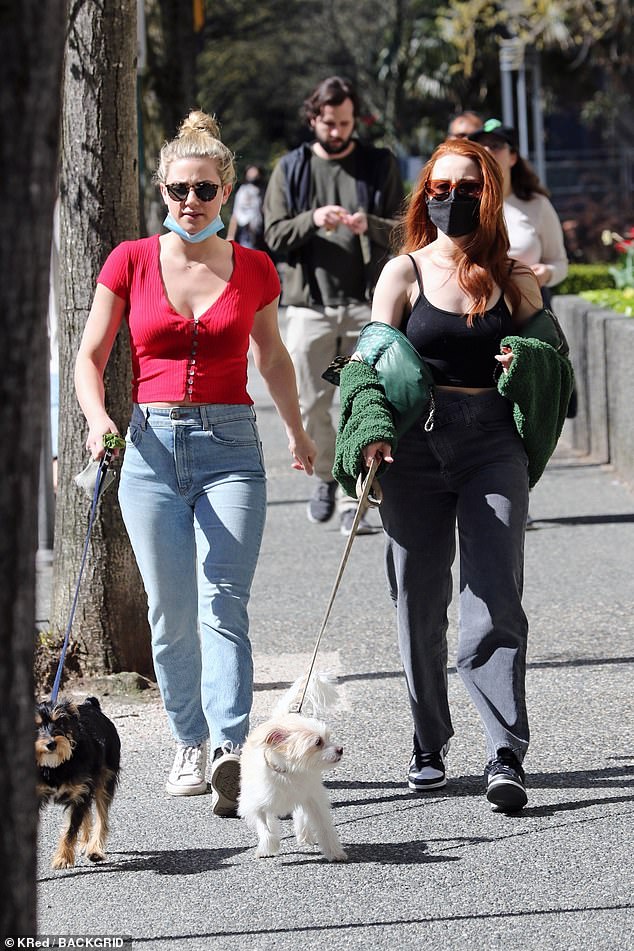 Pep in their step: Petsch followed her pooch down the street 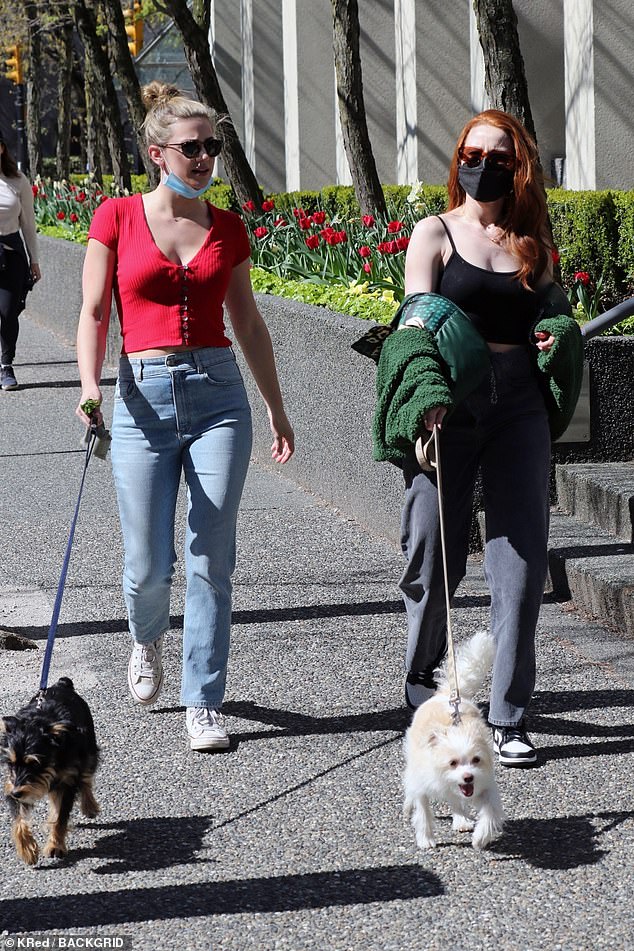 City girls: The women exuded confidence as they enjoyed some downtime in the big city

The Riverdale stars looked in good spirits as they enjoyed a break from filming their hit CW show for a relaxing day with their dogs.

Almost exactly a year ago Lili tearfully revealed on social media that Milo was undergoing surgery after being attacked by another dog while on a walk.

She explained that Milo had ‘a pretty deep wound on his neck’ and asked her fans to ‘keep him in your thoughts’ as he underwent treatment. 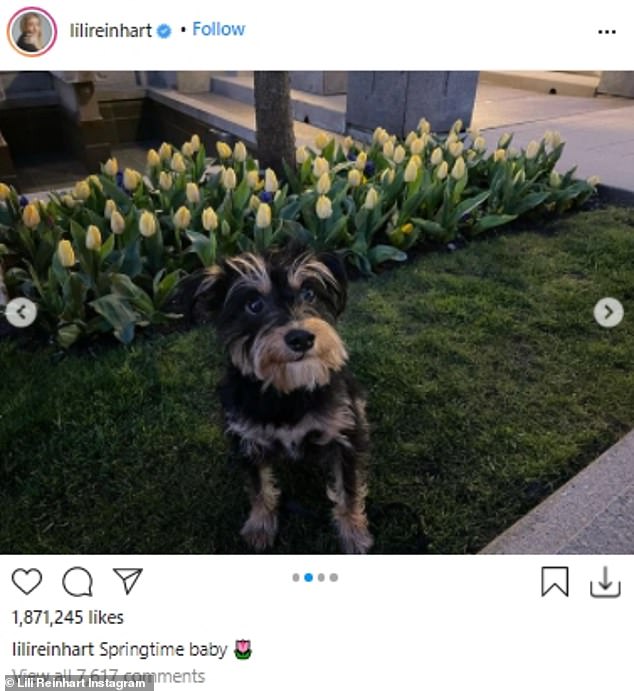 Doing better: Almost exactly a year ago Lili tearfully revealed on social media that Milo was undergoing surgery after being attacked by another dog while on a walk

The day after she first told her followers about Milo’s medical crisis she assured the public that the surgery was successful and her dog had come home.

As far as romance goes Lili spent two years involved with her Riverdale co-star Cole Sprouse but they spent much of last year in a swirl of breakup rumors.

Last August Cole finally confirmed on social media: ‘Lili and I initially separated in January of this year, deciding to more permanently split in March.’ 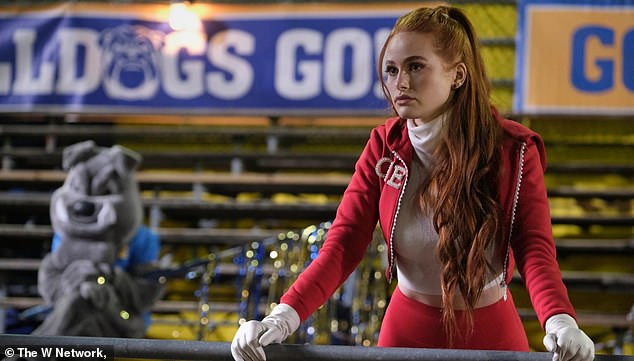