Midnight Train to Georgia songwriter passes away in Nashville

Country music singer-songwriter Jim Weatherly, who wrote classics such as Midnight Train to Georgia, has died aged 77 it has been confirmed.

A rep for for Weatherly confirmed that he died at his home in Tennessee on Wednesday, The Tennessean reports.

A cause of death has not yet been revealed. 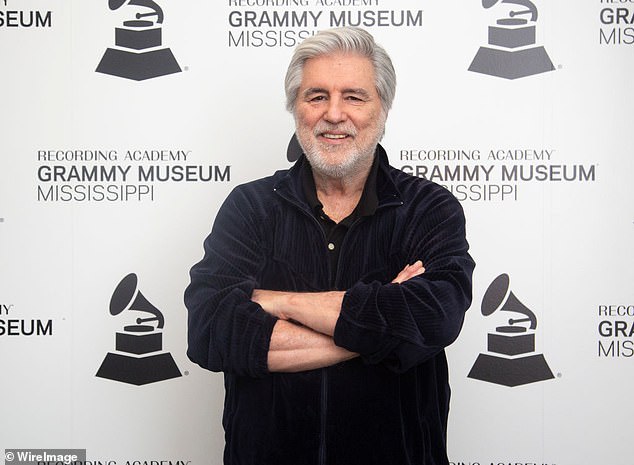 Jim Weatherly dies at 77: Country singer-songwriter who wrote Midnight Train to Georgia passes away at his home in Nashville

A championship-winning Ole Miss quarterback, he forewent a football career to pursue music in Los Angeles.

The songwriter found fame in the 70s when Gladys Knight and the Pips recorded their version of Midnight Train to Georgia which won a Grammy in 1973 for Best R&B Vocal Performance by a Duo or Group.

The song landed in Rolling Stone’s top 500 songs of all time, coming in at number 438 and was inducted into the Grammy Hall of Fame in 1999.

The track was originally titled Midnight Train to Houston and was inspired by a phone call he had with Farrah Fawcett who was dating a friend of his at the time.

The track made its way onto his first album in 1971 along with Neither One of Us which went on to become another hit for Knight.