Mystery surrounds how a hard-working car groomer saving up to move to Canada was found dead in a burnt-out car 1,000km away from where he was meant to be 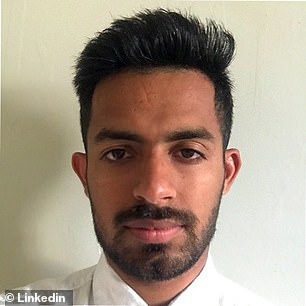 The body of Kunal Khera, 26, was found in a burning car in south-east Auckland on Saturday night

The death of a car groomer who worked multiple jobs to save up to move to Canada is shrouded in mystery after his body was discovered in a burnt-out car.

Police are yet to establish why Kunal Khera, 26, was found in the burning car in a Flat Bush park in south-east Auckland about 8.10pm on Saturday night.

Mr Khera is from the city and had previously worked at the Rub-A-Dub Valet Carwash in Epsom, friend Kavrpal Singh said.

But Mr Singh said since 2019 the 26-year-old had left to work more than 1,000km away at Christchurch Airport and it is unclear what he would have been doing back in Auckland.

Mr Singh, also 26, said the death of his friend was ‘shocking to hear’. 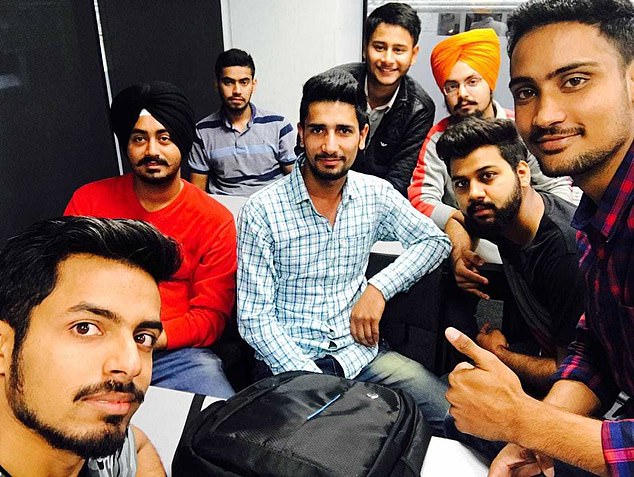 ‘He was a funny person, he was very nice and he liked to talk to people, always open, open-minded and a good heart,’ he told The Northern Advocate.

‘I saw the news three days back, but I didn’t think it had happened to my friend.’

Mr Singh had studied alongside Mr Khera at Auckland’s Edenz Colleges for a business diploma before his sudden death.

The friend said Mr Khera’s dream was to move to Canada and called him a ‘visionary’.

A community Facebook page for Indians in New Zealand identified Mr Khera as being of Punjabi descent. 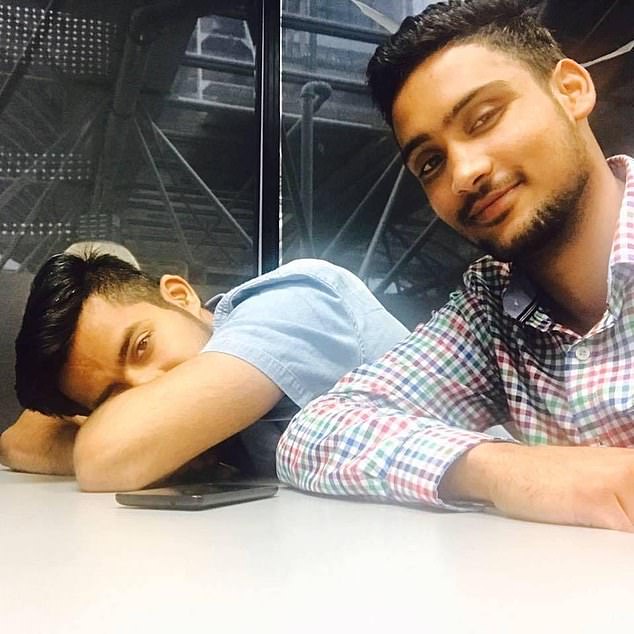 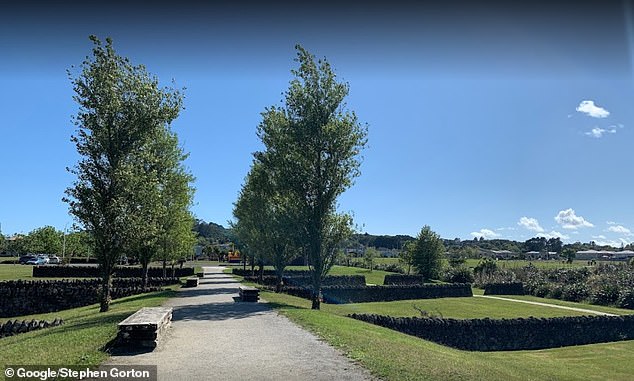 Pictured: Barry Curtis Park in Flat Bush where Mr Khera’s body was found in a burning car on Saturday night

Detective Senior Sergeant Natalie Nelson said officers had been in contact with his family back in India.

‘Police have been in contact with them and are supporting them as best we can,’ she said.

‘Our deepest thoughts and sympathies are with them at this difficult time.’

The death is still being treated as unexplained and police enquiries are continuing.

Hopes, dreams and fears: the world of teenage girls through their diaries