Netflix has redesigned the Kids profile to display characters from their most-watched shows on the home screen. The ‘My Favourites’ section will be accompanied by characters from their favourite movies. Speaking about the development, Michelle Parsons, product manager for kids and family at Netflix, said that they wanted to represent the title in a way kids recognise the most. Michelle said, “This is going to be like a kid walking into their own room, where they know where every Lego piece is”. 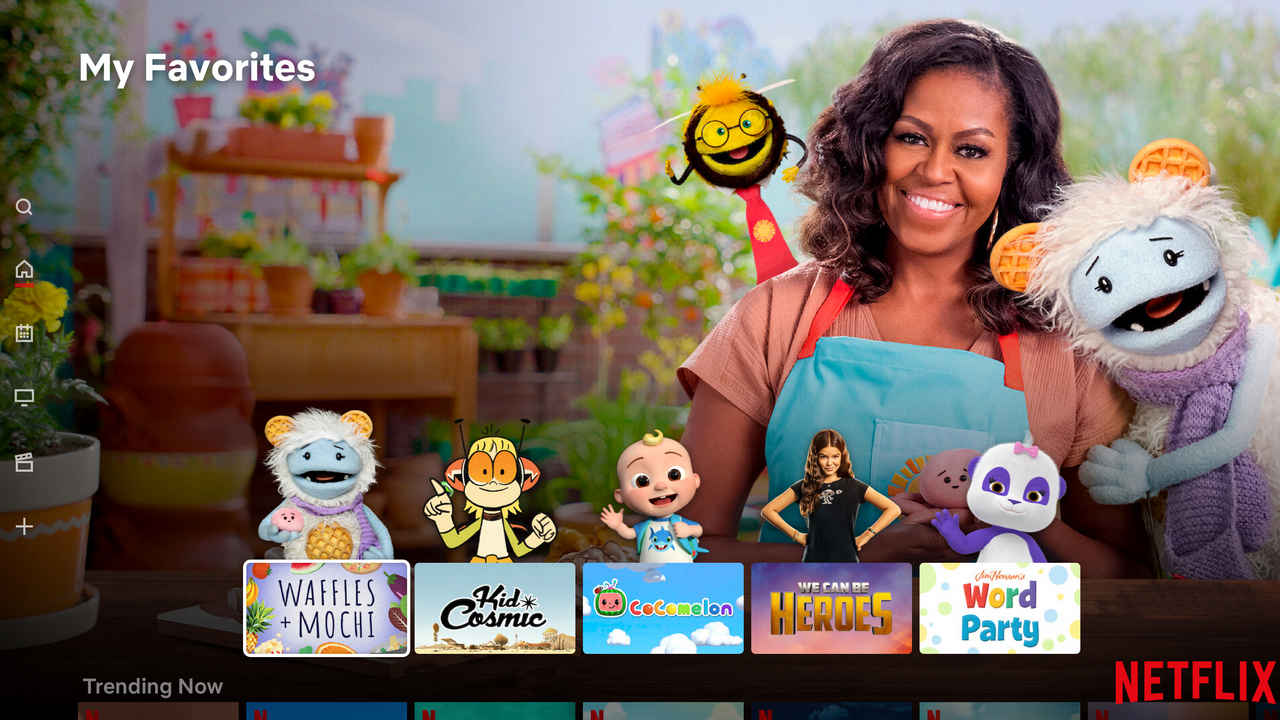 The new feature is going to differentiate the profile of kids from that of the adults as the ‘My Favourites’ section will have characters attached to the title. The section will only display the content on Netflix that has been previously watched by the kid, so it will only appear when there is adequate watch history.

Michelle added that Netflix had conducted a test of the character-based ‘favourites’ row last year and found that the ‘kids loved it’. 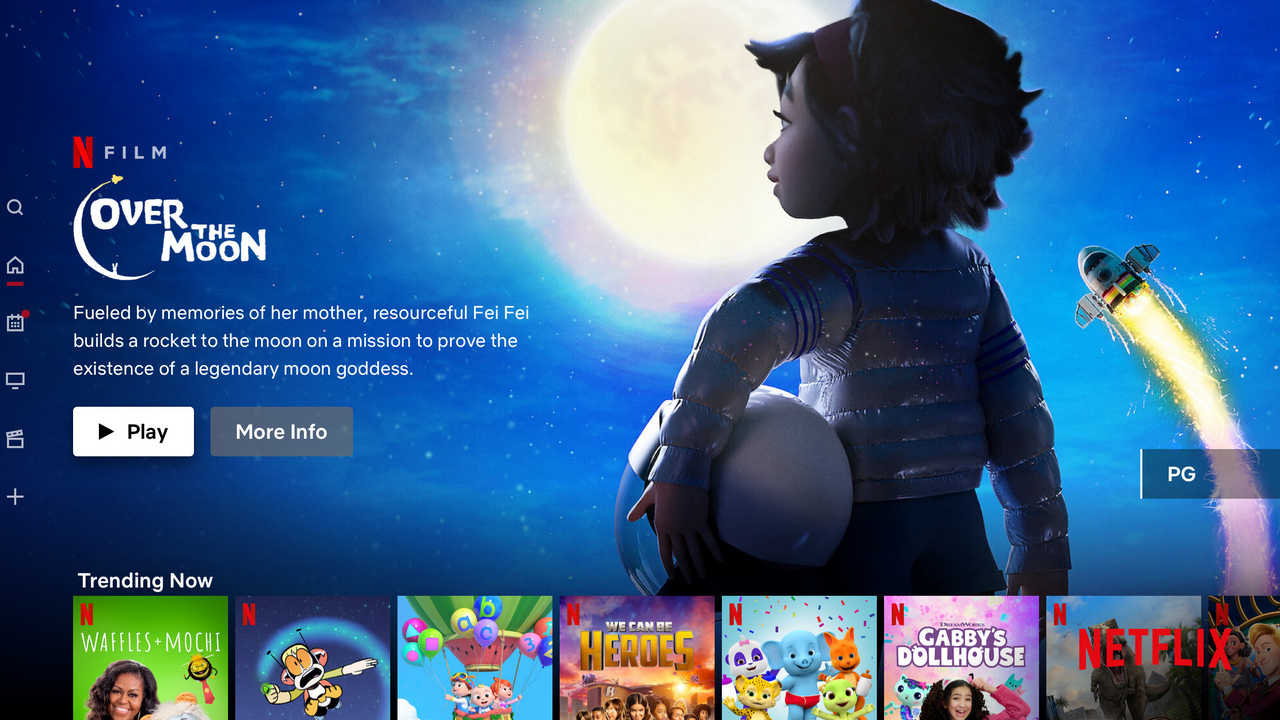 ‘My Favourite’ section will have five characters in a row with the titles of the shows/films. However, for the newly created profiles where watch history is not available, the kids profile will have the same appearance as the adult profiles. The home screen will have a main billboard image, however, as the app collects enough watch history, the row with characters will appear. If the kid selects a title then the trailer of the title will play behind the character.

At the moment, only Netflix’s connected TV apps will feature the favourites row. As per Michelle, the feature is going to be tested on other platforms in the next few months.