0 3
Share
This coming week, The New Yorker is celebrating its ninety-sixth anniversary. (The début issue was published on February 21, 1925.) When Harold Ross, the first editor, sent the prospectus for the magazine to potential
Photograph by Heather Sten / NYT / Redux


investors and readers, in 1924, he wrote of his proposed new weekly, “

THE NEW YORKER will be a reflection in word and picture of metropolitan life. It will be human.” The human part was significant—and still is. Ross expected the magazine’s writers, above all, to exhibit a voracious curiosity about their subjects—whether they were writing about the next literary sensation or the vender selling bagels down the street. In the subsequent years, the magazine created a department specifically for that purpose—to feature portraits, both intimate and surprising, of the characters driving the cultural, political, and more localized discussions of the day. 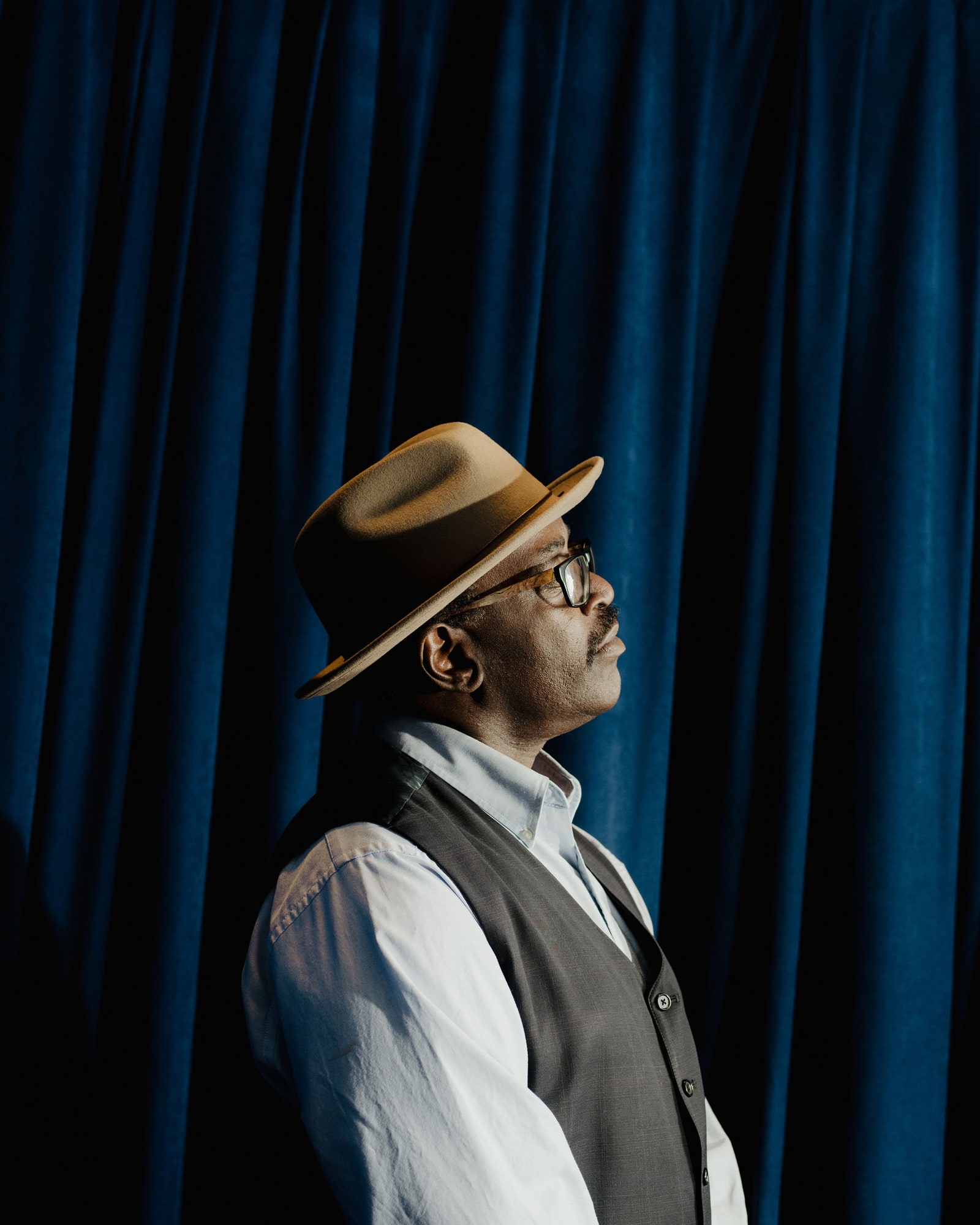 This week, to mark our anniversary, we’re bringing you a selection of classic Profiles from our archive. In “Mazie,” 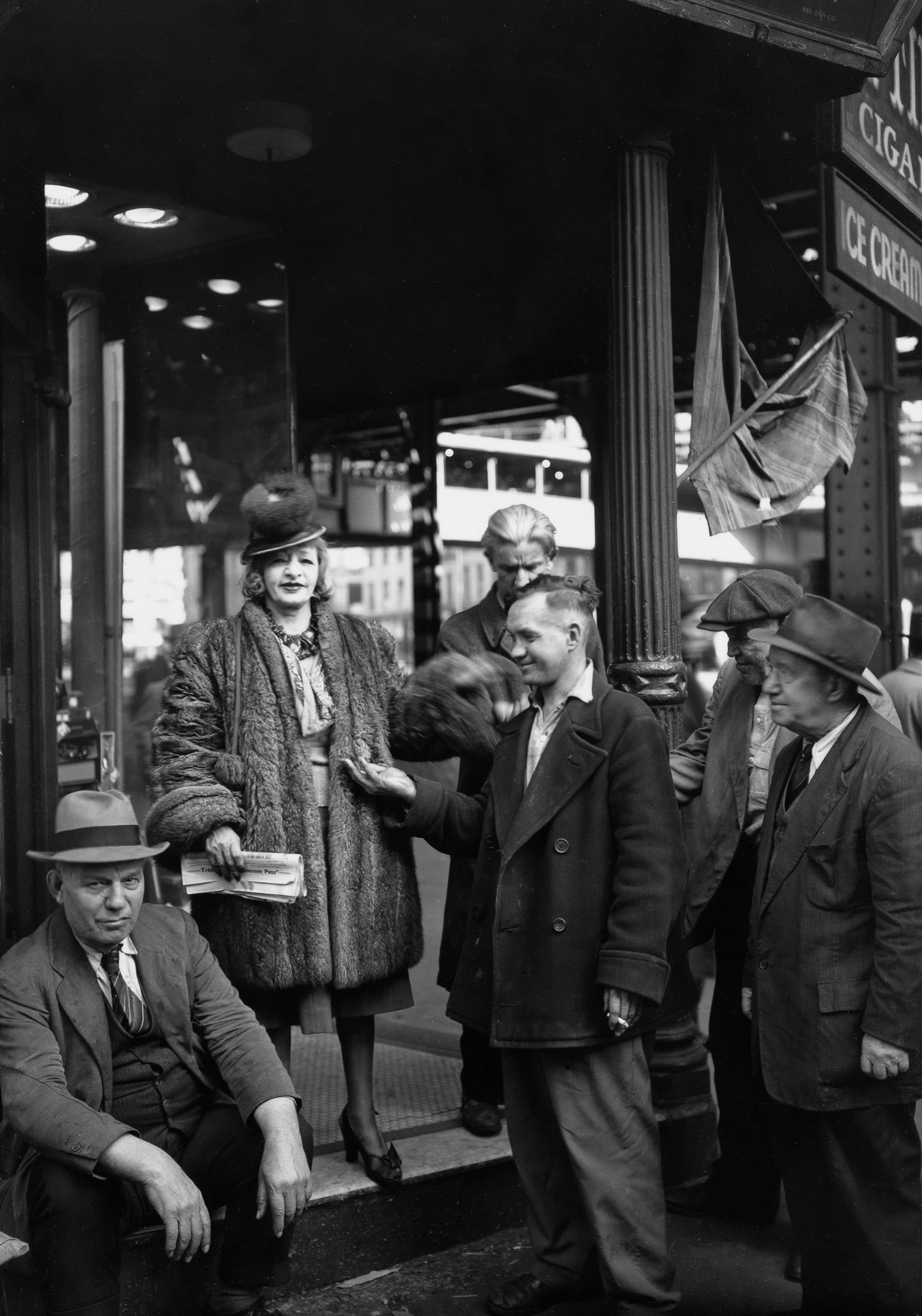 published in 1940, Joseph Mitchell writes about an intriguing local figure who runs the ticket booth at a seedy movie theatre on the Bowery. (“At the Venice, Mazie is the bouncer. She tells intimates that she feels fighting is unladylike but she considers it her duty to throw at least one customer out of the theatre every day.”) In “Secrets of the Magus,” Mark Singer takes us behind the scenes with Ricky Jay, the acclaimed magician and master illusionist who took sleight of hand to new heights. In “A Pryor Love,” Hilton Als explores the groundbreaking vision of the comedian Richard Pryor.

(“Pryor’s art defies the very definition of the word ‘order.’ He based his style on digressions and riffs—the monologue as jam session. He reinvented standup.”) In “Covering the Cops,” Calvin Trillin chronicles the career of the intrepid Edna Buchanan, Miami’s top crime reporter in the eighties. In “Living Large,” Susan Orlean profiles Fab Five Freddy, the pioneering rapper and one of the coolest men in nineties New York. In “Cotton-Dress Girl,” published in 1943, Janet Flanner considers the dynamic, unconventional personality of the actress Bette Davis. (“She is disciplined but

unpredictable, is mettlesome, is creative, and hates monotony. She is truthful, and as candid as glass.”) Finally, in “A Sense of Where You Are,” John McPhee writes about the soaring athleticism of the Princeton basketball phenom (and future U.S. senator) Bill Bradley. The word “profile” suggests glimpsing someone from an unexpected angle. All of these pieces offer memorable and evocative impressions of their subjects, as well as of the eras to which they belong. We hope that you find them as captivating as we do—and that you’ll join us in celebrating some of the unforgettable personalities the magazine has highlighted over the past ninety-six years.

Krystal Hipwell receives hurtful DM intended for someone else by mistake

MOST READ In Culture

Meet SG3: The Élite Legal Squad That Vowed to Safeguard the…