Twitter starts rolling out Clubhouse rival Spaces: How to get started

The service is being rolled out gradually and to get the feature users need to update the Twitter app with its latest version available on the respective app stores.

Also note that Spaces are public and appear in the Fleetline at the top of the users timeline who follows someone who has created one. However, Spaces only live till the time they’re open. Once close they are no longer available publicly on Twitter.

As mentioned, Spaces are live and anyone who is on Twitter can join to listen. Also, only 11 people who has joined by the shared link are allowed to speak including the host 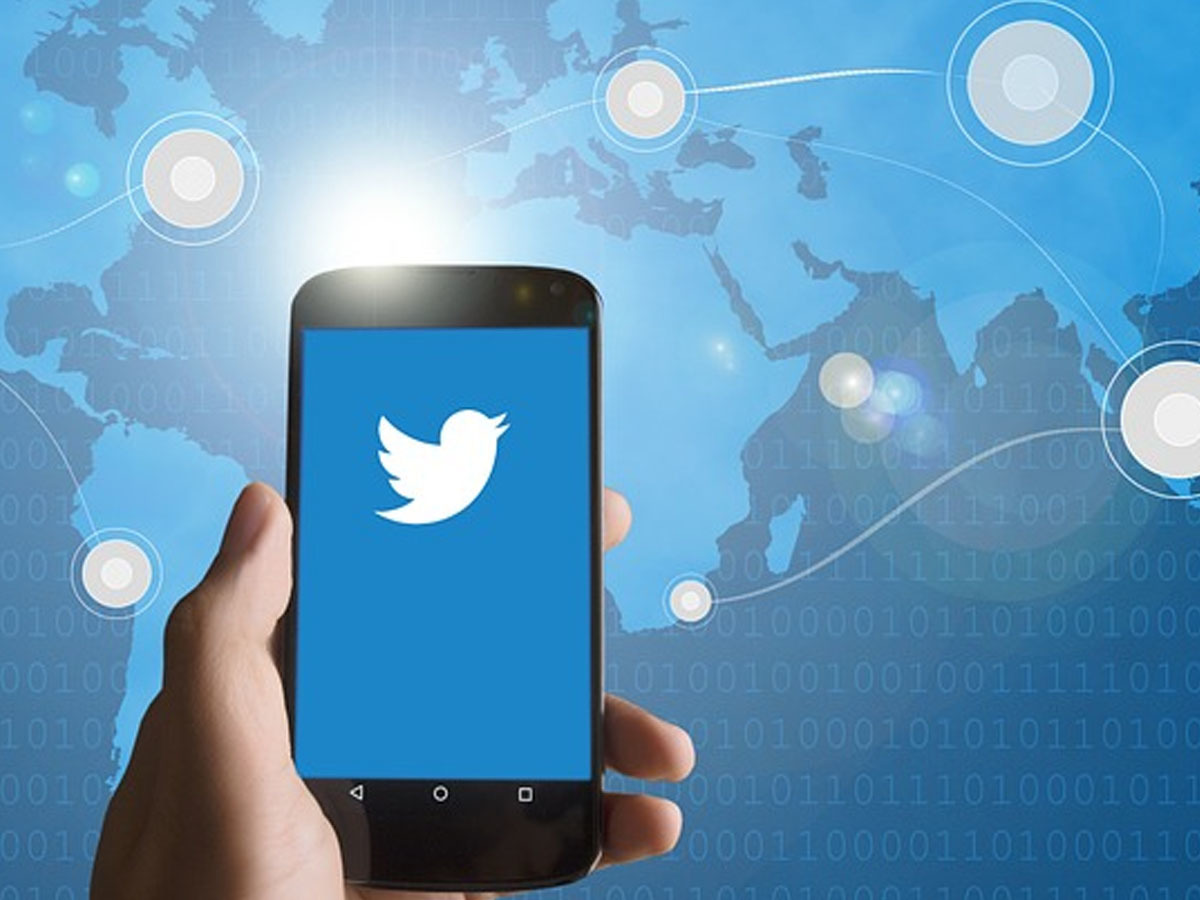 Now, long press on the Tweet compose icon and choose the Spaces ico (it looks like diamond shape)

Alternatively, tap on your profile image in Fleets, scroll to the far right and tap Spaces 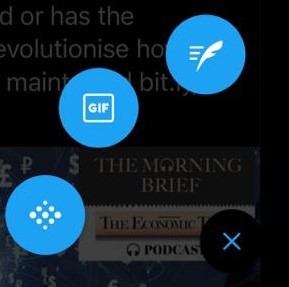 A new popup will appear asking Who can speak. Here choose from the options — Everyone, People you follow or only people you invite to speak. 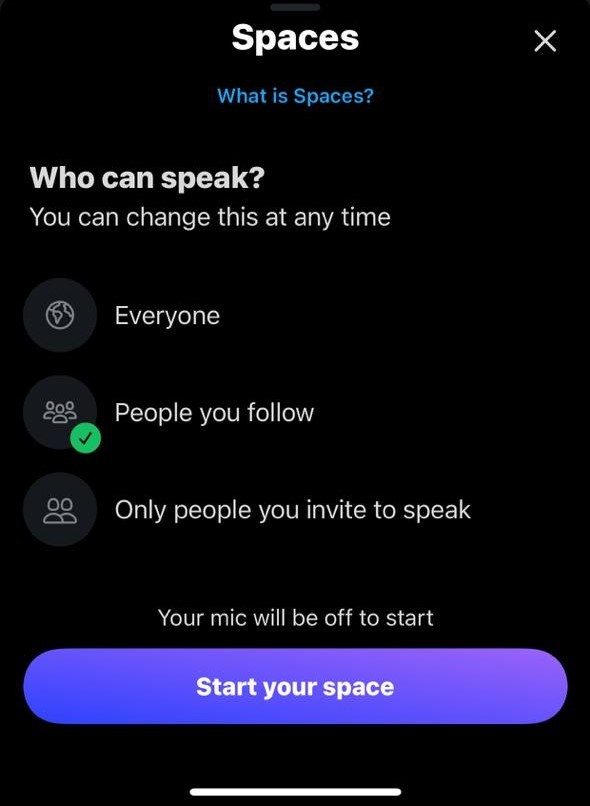 After this, tap on Start your space button 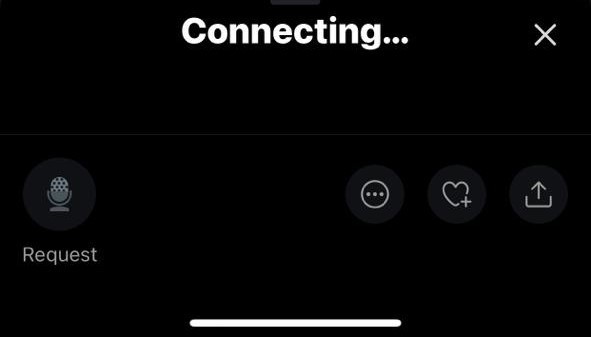 Cruise holidays: All the answers you need about sailings in the UK and overseas