Why Self-Pleasure Is So Important For Black Women 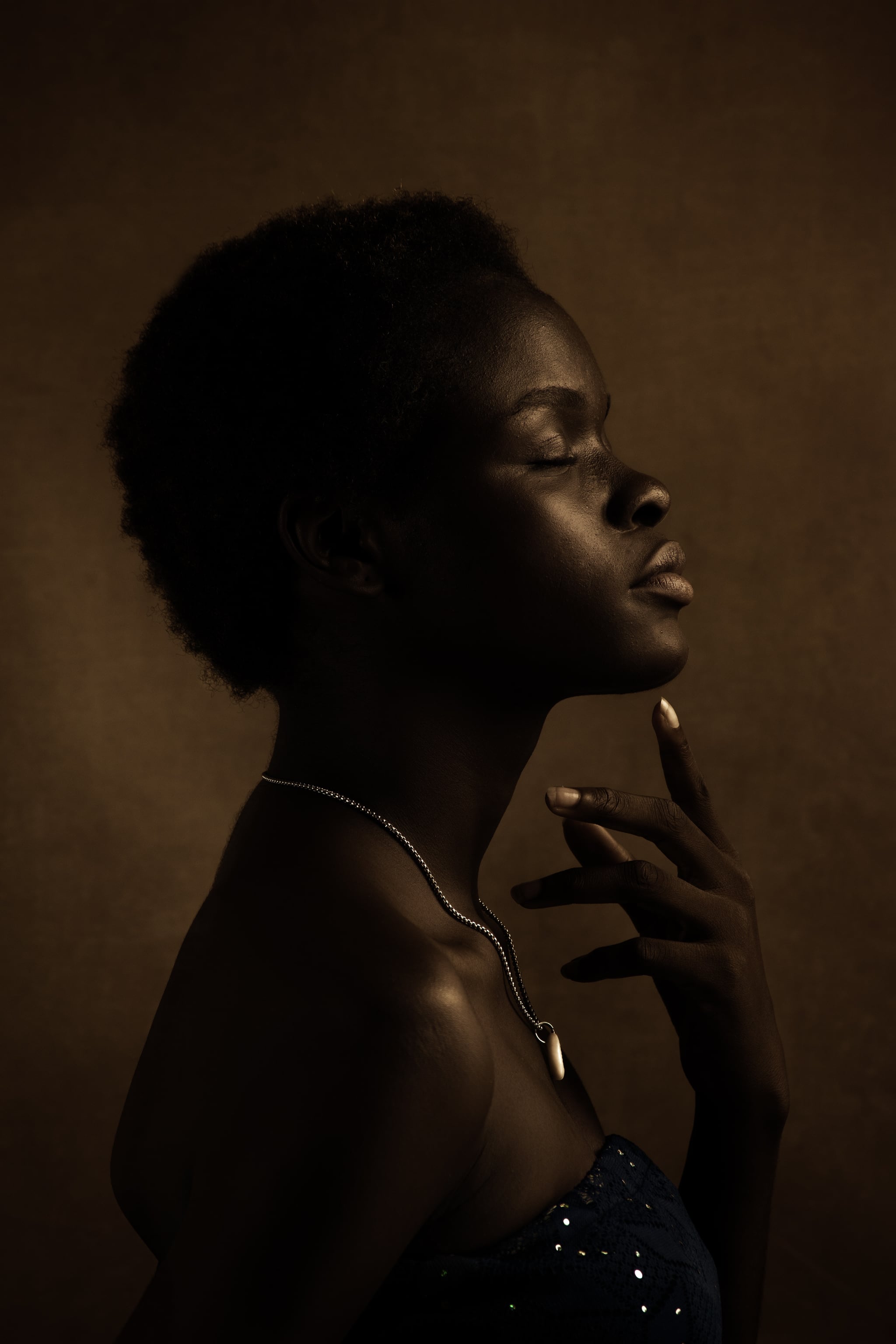 For me, this past year was a whirlwind at its best and extremely traumatizing at its worst. As a Black woman, I had to make sure I was setting aside time for my own pleasure in a world that hates to see us thriving. This past summer was especially trying. There were many nights when I stayed up until 4 a.m. refreshing and scrolling through social media to get the latest news updates about protests while also being bombarded by different takes on how white people were finally realizing that the “issue of race” was actually an issue of white supremacy. It was exhausting emotionally and physically, and made my own self-care that much more important.

One major area of self-care that I’ve been prioritizing for myself is self-pleasure. For many of us socialized as women, our bodies are not something that we grew up being able to explore and take ownership of. Even once in a heterosexual relationship, many women are expected to ensure their partners are satisfied without having that same satisfaction extended to them. Studies show that only 65 percent of straight women are able to achieve an orgasm through penetrative sexual intercourse alone, but there aren’t enough conversations surrounding how women — especially Black women — can satisfy their own needs.

I’m not saying that orgasms are going to solve all of our problems while living under the US empire, but they will absolutely make life a little better.

Sex in popular media is usually depicted between cisgender men and women who reach a singular climax one time, thus bringing about the end of the interaction. As a woman who usually has sex with queer women and nonbinary folks, my interactions tend to last a lot longer than two minutes. The power that orgasms hold goes far beyond the peak climatic experience; the release of oxytocin (the happy hormone) provides immense stress relief, and happiness is all I want for my fellow Black femmes.

Black women who live in the United States carry a lot more stress due to the constant exposure to individual and structural acts of racism. Over time, this stress builds up and can lead to things like higher rates of chronic illness, higher rates of infant mortality, and dramatically decreased life expectancy. Now, I’m not saying that orgasms are going to solve all of our problems while living under the US empire, but they will absolutely make life a little better; you can go home and not only make yourself feel good but elevate your soul to a higher plane of existence through the power of a good climax.

At the beginning of the year, I was in Ghana on my study abroad program, living my best life. I didn’t even realize how much I needed to leave the US and get away from the overwhelming whiteness of my college campus in Maine. Being surrounded by so many queer Black people on my program in my father’s country felt like I was returning home. But with the pandemic forcing most of my friends and newfound community back to the United States, I was left in Ghana, where I met someone who changed the way I view sex and my body. Forming communal bonds with a bunch of Black femmes was amazing for my mental health, but having a Black partner who learned my body and what made me shiver was a whole new level of excitement and care.

When I did return to the US, being in quarantine with people I’m either related to our have no romantic/sexual interest in was extremely hard. That, combined with the protests and calls for justice from a government that has long thrived on anti-Blackness, made me quickly spiral into a dark and lonely depression. Getting out of bed and off of my phone was hard, and while protests were a way to shout away my frustrations, I was still incredibly stressed out. Creating a nightly ritual (and yes, I do mean nightly) around self-pleasure was a way to release the pressures of the day and helped me fall asleep faster (as in, before the crack of dawn).

A big part of my routine has been using the supercute Obii from Biird ($107, originally $131). This clitoral sucker worked wonders after a long night of reading for my Zoom classes and helped me relieve the stress of the storm that was 2020. As someone who has been masturbating for a little under a decade, I can assure you that touching yourself (or finding the right toy) in lieu of a partner who can make you come is a sure way to make life just a little bit easier. I will always advocate for Black women to seek out pleasurable experiences in their lives, because I know I’ve been all the happier for it.

But when it comes to sexual liberation, you don’t have to invest in a bunch of toys right away if you’re not comfortable. Start with your fingers and figure out what feels good for you. As you get more comfortable, use your imagination and speak up when potential partners ask you what you like.

Black women and femmes deserve to live pleasurable lives, and I implore us to lean into this more heavily by first pleasuring ourselves. In the words of Adrienne Maree Brown, “There is no way to repress pleasure and expect liberation, satisfaction, or joy.” So what are you waiting for? The bedroom awaits.

Mark Zuckerberg says ‘we should be teleporting, not transporting’ and believes AR an VR will do it

What’s It’s Really Like Dating As a Curvier Woman

MOST READ In Relationships