Will Olympic Athletes Be Vaccinated? 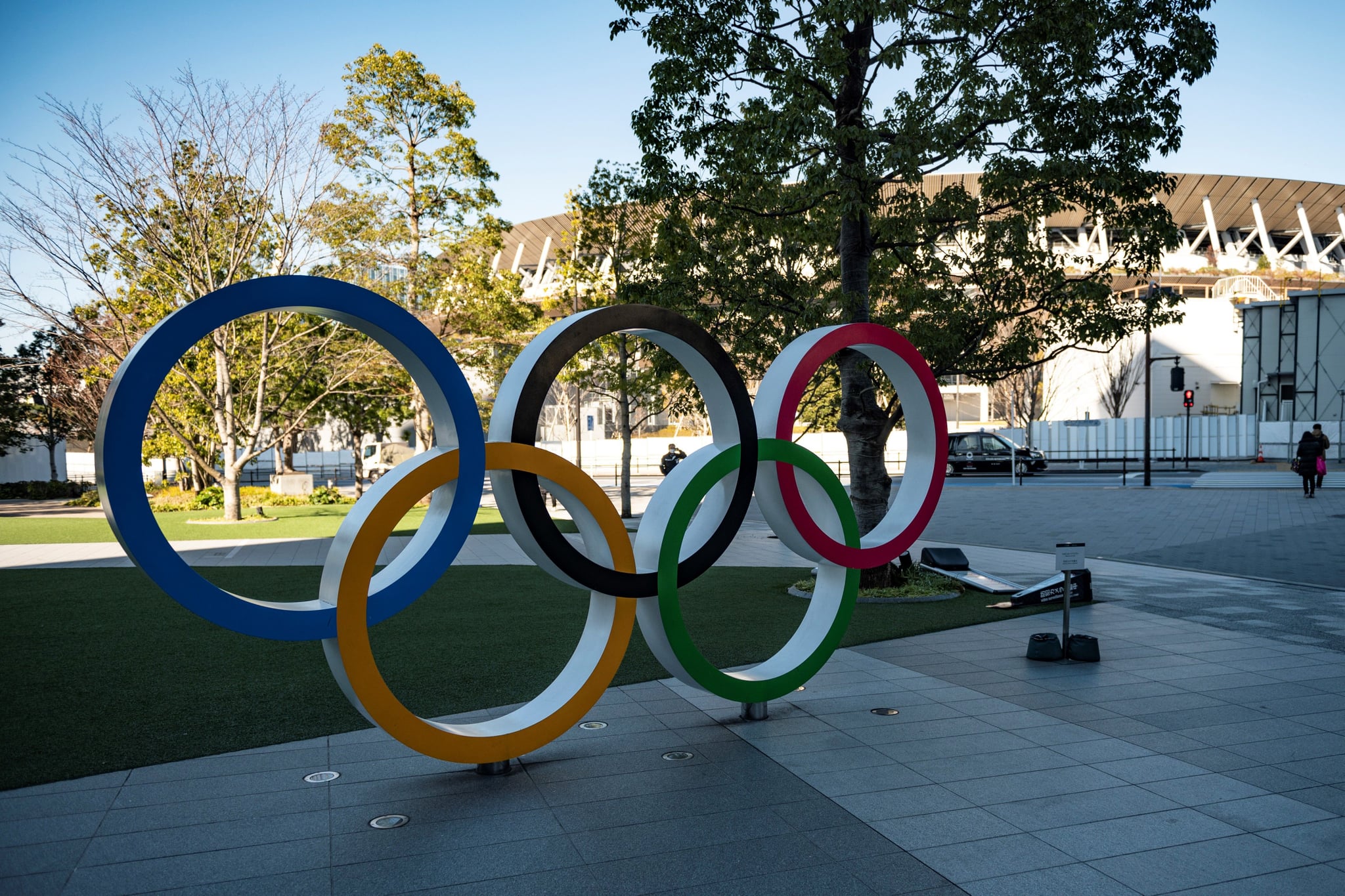 The Tokyo Olympics will take place this summer after a year-long postponement, and as vaccinations roll out worldwide, there are many questions. As of now, and according to a plan mapped out by the International Olympic Committee (IOC), the International Paralympic Committee (IPC), and the committee in charge of organizing Tokyo 2020, athletes and officials participating in the Games will not need to be vaccinated. According to CNN, the IOC said it will still encourage countries that do wish to vaccinate their athletes ahead of the Games to take that course.

Preliminary rules for a safe Olympic and Paralympic Games are outlined by the IOC in four different “Playbooks” published in early February — for press, for broadcasters, for international federations, and for athletes and officials — with updated versions expected by April, then June. The “Playbooks” can be accessed online, but as of this article’s publishing, a downloadable copy of the specific iteration for athletes and officials is marked as “coming soon.”

In the “vaccines” sections toward the end of each of these “Playbooks,” the IOC writes that, when vaccinations are made available to the broader public, the committee will call for Olympic and Paralympic teams to be vaccinated. However, there is no outright requirement.

The rules outlined for those traveling to Tokyo for the Olympics in 2021 include the basics: wearing a mask at all times except for when you’re eating, sleeping, or outside and socially distanced from others, limiting your public interactions, and practicing hand hygiene. Participants will have to test negative for COVID-19 within 72 hours of their departure to Tokyo and be ready for another test upon arrival. They must also get tested and isolate if they experience symptoms once there.

“You will not be required to have received a vaccine in order to participate in the Games — and all of the rules outlined in this Playbook will apply, whether or not you have received the vaccine,” the guidelines state. The Tokyo Games will take place from July 23 to Aug. 8, and the Paralympic Games are set to be held from Aug. 24 to Sept. 5.

How Many Kids Does Peter Dinklage Have?

When Is the Best Time to Take an Iron Supplement?

Why Does Period Blood Smell?